Settlement over fatal tractor-trailer accident in Lancaster County worth $13M 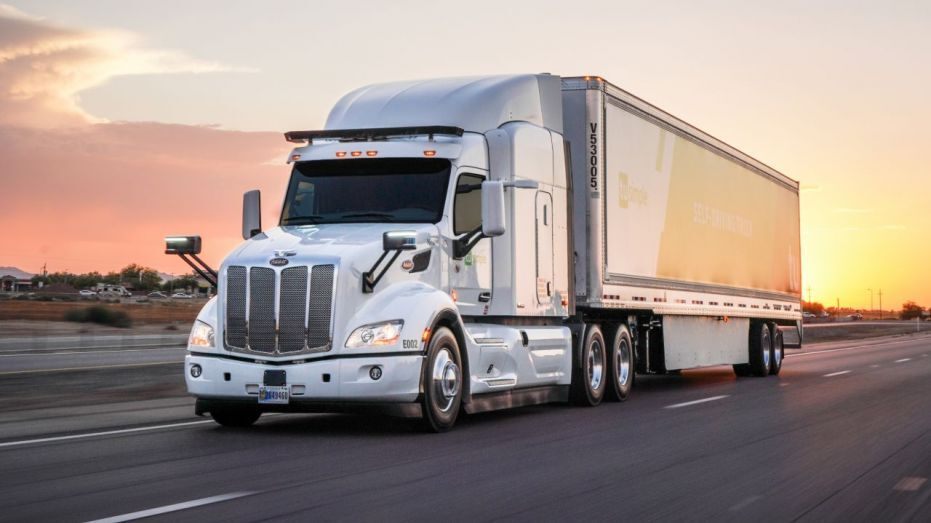 LANCASTER – Counsel for the estate of a 56-year-old Pennsylvania woman and her 22-year-old son left seriously injured from a fatal September 2018 tractor-trailer accident in East Hempfield Township have reached a $13 million settlement with a national trucking firm whose driver allegedly fell asleep behind the wheel and caused the crash.

The civil settlement was reached through pre-complaint mediation, before the case ever saw the inside of a courtroom.

Though the plaintiffs’ law firm officially declined to name the parties or trucking company involved, as a condition of the settlement, the events described seem to match those of a fatal accident which took place last year.

On Sept. 28, 2018, Inez Nolan, 56, drove to Route 283 in Lancaster County to assist her son, Thomas Nolan Jr., 22, whose vehicle was disabled with a flat tire and parked on the shoulder of the highway, with its flashing lights running.

Thomas then got in his mother’s car, which was also flashing its hazard lights, to await assistance from a tow truck.

At that time, Luckner Alexis, 58, was driving a tractor-trailer truck on Route 283 near Route 772, when he fell asleep at the wheel. As a result, the truck drifted to the shoulder of the highway and collided with both Thomas and Inez’s vehicles.

In the resulting collision, Inez suffered injuries which would later prove fatal, while Robert sustained head injuries, broken bones and spinal fractures. Both victims were transported to a Philadelphia hospital for medical treatment.

According to investigators, Alexis did not suffer a medical episode that would have caused a lack of consciousness and credited his falling asleep to natural fatigue. Dashcam footage retrieved from the truck showed Alexis had his foot on the accelerator when he fell asleep at the wheel.

In February, East Hempfield Township police charged Alexis with homicide by vehicle, aggravated assault by vehicle, involuntary manslaughter, reckless endangerment, and three traffic citations. Since his arrest, he has been incarcerated at Berks County Prison, where he awaits a criminal trial scheduled for Jan. 13.

According to a statement released by plaintiff counsel, the young man in question, an apprentice carpenter by trade, was determined to be unable to return to work after the accident due to the seriousness of his injuries by consulting forensic physician, Dr. Gene Salkind.

The crash victims were represented by Robert N. Braker and Matthew A. Grubman of Saltz Mongeluzzi Barrett & Bendesky, in Philadelphia.

The driver’s counsel in the civil proceeding was unknown, though he does have separate representation in the criminal case by Andrew G. Gay Jr., also in Philadelphia.

Want to get notified whenever we write about Saltz Mongeluzzi Barrett & Bendesky ?

Sign-up Next time we write about Saltz Mongeluzzi Barrett & Bendesky, we'll email you a link to the story. You may edit your settings or unsubscribe at any time.