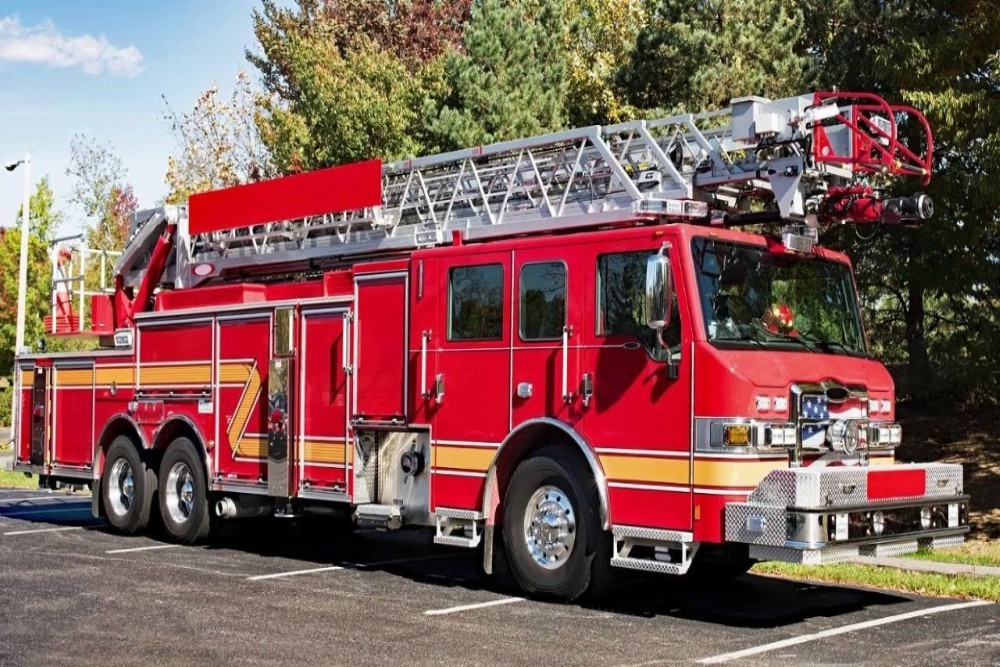 HARRISBURG – Plaintiffs lawyers and the business community await a ruling from an en banc panel of the Superior Court of Pennsylvania, which is deciding whether the state can require companies who wish to do business here to consent to also being sued here.

The issue, which involves a lawsuit brought by firefighters from New York who sued companies not based in Pennsylvania, Murray v. American LaFrance, LLC, was heard by all 15 judges of the Superior Court on Oct. 31, and its decision is much anticipated.

Seven firefighters, most of them living in New York, sued American LaFrance (which has its headquarters in South Carolina) and Federal Signal Corporation (a Delaware corporation with a principal place of business in Illinois), for permanent hearing loss injuries, claiming they were caused by fire engine sirens. American LaFrance manufactures trucks, Federal makes sirens.

They sued in the Philadelphia County Court of Common Pleas, arguing that both companies consented to do business in Pennsylvania. The action was dismissed for lack of jurisdiction as neither are registered as a domestic corporation in Pennsylvania, or has headquarters in the state, but a three-judge panel of the Superior Court has reversed that decision.

“If that court adheres to its previous decisions endorsing consent jurisdiction, the result will be a conflict between Pennsylvania state and federal courts on the amenability of nonresident corporations to suit in Pennsylvania. That would likely induce the U.S. Supreme Court to intercede to resolve the conflict,” said Rich Samp, Chief Counsel, Litigation Division, for the Washington Legal Foundation.

Enter a federal judge’s recent ruling from June in Sullivan v. A.W. Chesterton, Inc. Et.Al, which said that Pennsylvania’s requirement for out-of-state corporations to both register in and consent to general jurisdiction here was “a statutory scheme” and “unconstitutional” – and which defied decisions reached in Pennsylvania state and federal courts, and aligned with the landmark U.S. Supreme Court decision in Daimler AG v. Bauman from 2014.

In Daimler, the Supreme Court decided, barring extraordinary circumstances, conferral of general jurisdiction over an out-of-state defendant would only apply if the corporation in question was “at home,” meaning where it was incorporated or maintained its principal place of business.

But in Pennsylvania, corporations wanting to do business in the state are required to register with the Pennsylvania Department of State, as per state law – and that such registration “constitutes a sufficient basis for the exercise of general personal jurisdiction over the foreign corporation.”

Robreno stated that the U.S. Supreme Court 2014 ruling in Daimler superseded that of the 1991 ruling in Bane v. Netlink, Inc. from the U.S. Court of Appeals for the Third Circuit.

“The Pennsylvania statutory scheme that requires foreign corporations to register to do business and, therefore, to consent to general personal jurisdiction in Pennsylvania, offends the Due Process Clause and is unconstitutional; and (2) The Third Circuit’s pre-Daimler decision in Bane v. Netlink, Inc. finding that, by registering to do business in Pennsylvania, a foreign corporation consents to general personal jurisdiction, is irretrievably irreconcilable with the teachings of Daimler, and can no longer stand.”

Subsequent to the Superior Court of Pennsylvania’s July 2018 ruling in Webb-Benjamin, LLC v. International Rug Group, LLC, which held that a company registered for commercial purposes in the state effectively consents to the jurisdiction of its state and federal courts – along with a motion for reconsideration from the plaintiff – Colville overturned his own prior ruling last September and thus, conferred jurisdiction over Imerys.

Imerys appealed Colville’s revised ruling, but then it and two of its affiliates filed for bankruptcy in February before they could re-argue the question of consent jurisdiction under Daimler and prior to Robreno’s June decision. Proceedings in the case remain ongoing.

As to Murray v. American LaFrance, LLC, attorney David Fusco of K&L Gates in Pittsburgh said the issue is very important to businesses wary of being dragged into court in Philadelphia - the new No. 1 "Judicial Hellhole" largely because of the massive verdicts it produces.

“Right now the Superior Court’s prior decision in Webb-Benjamin remains good law and, there, the court also concluded that business registration is sufficient to establish general personal jurisdiction over a defendant in Pennsylvania, but the decision in Murray could set a new precedent,” Fusco said.

“This is certainly a very important issue to any out-of-state company that is registered to do business in Pennsylvania, particularly in light of the size of recent verdicts coming out of Philadelphia. It leaves open the possibility that a company with no connection to Pennsylvania other than being registered to do business in the Commonwealth, could be hauled into court by an out-of-state plaintiff alleging injuries from something that occurred in another state.”

Traditionally, the vast majority of claims brought against pharmaceutical companies in the Philadelphia's Complex Litigation Center come from out-of-state plaintiffs.