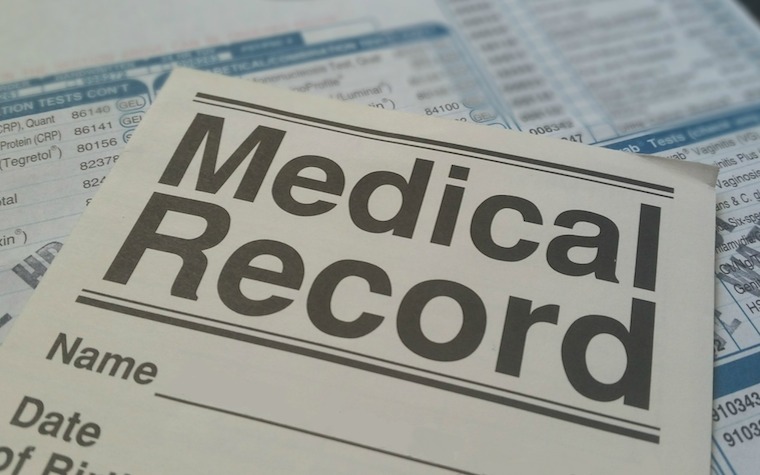 In Yanakos Et.Al v. UPMC Et.Al, the state Supreme Court justices arrived at a 4-3 ruling that said the seven-year statute of limitations on filing medical malpractice lawsuits in Pennsylvania was in defiance of the state constitution, striking down a provision of a tort reform package passed earlier this century that aimed to help health care providers paying costly malpractice insurance premiums.

The Oct. 31 Supreme Court decision reversed an earlier ruling from the Superior Court of Pennsylvania and reverts the statute to 12 years.

Authoring the Court’s majority opinion was Justice Sallie Updyke Mundy, who was joined in her ruling by fellow justices Debra Todd, Kevin Dougherty and for the most part, Christine Donohue. They disagreed with the reasons why the seven-year statute was imposed by the Legislature and applied the intermediate scrutiny standard to it in their reasoning.

This standard requires that a given statute must be “substantially related to achieving an important governmental interest.”

In his dissent, Justice Wecht said he was “unable to agree” to agree with the majority because the concurring justices “flout” the state legislature’s policymaking authority.

In September 2003, plaintiff Christopher G. Yanakos chose to donate part of his liver to his mother and fellow plaintiff, Susan Yanakos. As part of pre-donor preparation, Christopher participated in testing that showed that his liver did not have full function – but, the Yanakos plaintiffs say they were not made aware of this result for 11 years, until 2014.

The high court’s decision reversed the Superior Court’s ruling in favor of UPMC in July 2017 that affirmed an Allegheny County Court of Common Pleas decision the previous August. Both courts found that Christopher, his mother Susan and his father William Ronald Yanakos had waited too long, 12 years, to file their case.

Now, the Yanakos family plaintiffs are free to pursue action against the defendants, if the Supreme Court lets its ruling stand.

The attorneys argued that the state Supreme Court majority overstepped its authority in Yanakos, engaging in the crafting of policy and usurping power normally reserved for the state legislature.

“In the amicus brief, we asserted that the court, in violation of well-established principles, substituted its judgment for the legislature’s and engaged in policymaking by deciding that the duly enacted seven-year statute of repose is unwise, or at least insufficiently supported,” the attorneys stated.

“We argued if the General Assembly can eliminate causes of action altogether, that power necessarily includes the right to merely limit causes of action. This exercise of ‘line drawing’ between the permissible and impermissible in its varied forms is inherently a policymaking function that is squarely within the province of the legislature.”

According to the attorneys, the seven-year statute of repose met the standard for intermediate scrutiny and said that particular time limit was chosen because it would reduce stale claims, keep liability insurance affordable and keep fairness in determining negligence-related medical cases.

“Contrary to the majority’s view, there is no quantification requirement in constitutional jurisprudence for intermediate scrutiny and the reasonableness of the particular amount chosen is appropriately determined legislatively,” the attorneys stated.

“More broadly, we argued that the majority’s opinion invades the legislature’s policymaking authority and erects a new standard for judicial review that now allows courts to second-guess that policymaking authority under the guise of judicial review. Therefore, we urged the court to grant re-argument to reconsider and correct this substantial departure from existing jurisprudence.”