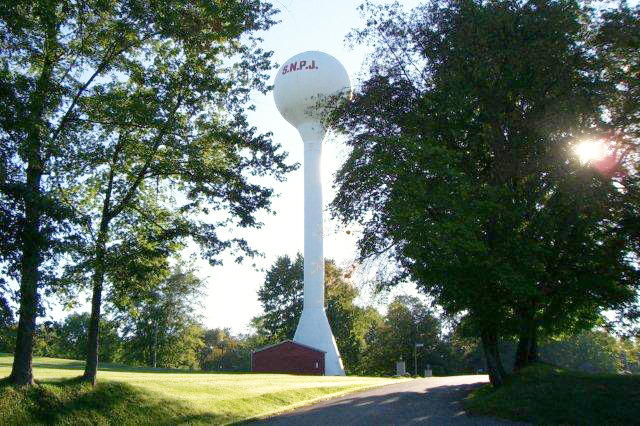 PITTSBURGH – An Enon Valley recreation center and Slovene benefit society say the lynchpin of a lawsuit filed by an Illinois man after he was paralyzed by a fall from a tree during a music festival fails to state a claim, as the tree in question was located outside the boundaries of its event and property.

On Dec. 30, the SNPJ Recreation Center and Slovene National Benefit Society, filed an answer to the fourth version of a complaint filed by the injured man in question, Luke Krisciunas.

The answer argues that the tree from which Krisciunas fell was “healthy” and “pruned as needed”, while also being “beyond the perimeter of the Slovenefest” which had been held “in a fenced-in area, including the main building and its front and side yards, parking lots, the tennis court and the Heritage Pavilion.”

Moreover, the answer adds that Krisciunas’s voluntary assumption of the risk of climbing the tree and contributory, causal negligence in doing so bars any recovery of damages by him in this action.

Previously, on Dec. 9, an Allegheny County judge dismissed all demands and counts for punitive damages which had been found in prior iterations of the suit.

Krisciunas and his mother Karen Bushman of Lemont, Ill. initially filed a complaint on June 20 in the Allegheny County Court of Common Pleas versus SNPJ Recreation Center of Enon Valley and Slovene National Benefit Society of Imperial.

(Bushman was later dismissed from the lawsuit.)

The group is a nationwide society that provides life insurance to members of Slovene descent.

According to the suit, on July 7, 2017, Krisciunas attended the music festival “Slovenefest,” which was sponsored by the Slovene National Benefit Society and held at SNPJ Recreation Center.

The suit stated Krisciunas’ friend’s brother suggested that the plaintiff climb a tree in order to see around the event and find certain attractions. Then, Krisciunas did so and one of the tree branches broke, causing him to fall from a height of approximately 15-20 feet onto an uplifted tree root.

Krisciunas was then airlifted to the hospital and treated for a number of injuries, including fractures and paraplegia. He alleged he was told he will never walk again and is confined to a wheelchair.

The plaintiffs claimed the defendants failed to warn that the tree and/or branch was rotting and dangerous.

“Furthermore, there were many employees and members of SNPJ Recreation Center and Slovene National Benefit Society walking around while they were climbing the tree and no one ever told them to stop and/or get off the tree,” the lawsuit said.

For counts of negligence and loss of services, the plaintiff is seeking damages, individually, jointly and severally, compensatory damages, punitive damages, attorney’s fees, costs of suit and other such relief which the court may deem just and proper in excess of $50,000, in addition to a trial by jury.

The plaintiff is represented by Jordan K. Merson and Jaclyn M. Ponish of Merson Law, in Philadelphia.

The defendants are represented by Susan A. Kostkas and Paul J. Walsh III of Walsh Barnes Collis & Zumpella, plus John W. Zotter of Zimmer Kunz, all in Pittsburgh.