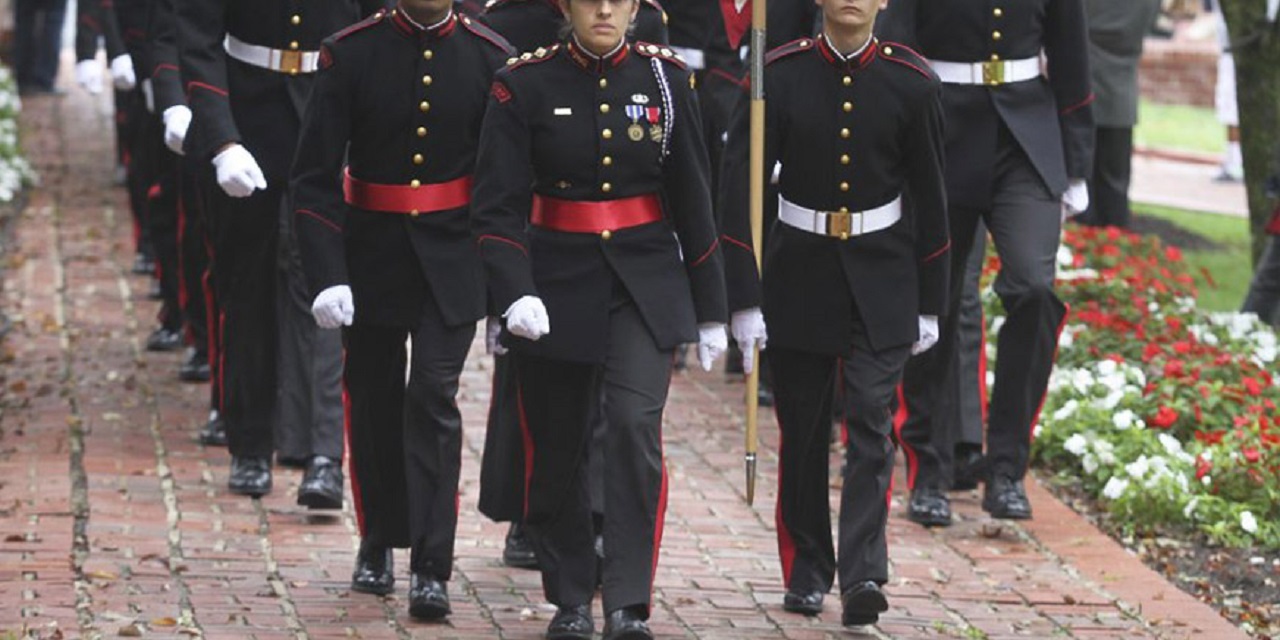 HARRISBURG – Back tuition and fees, along with tens of thousands of dollars in attorneys' fees, will have to paid to a military academy following 2015 dismissal of a Delaware County cadet then facing criminal charges and failure of a drug and alcohol test, according to the state Superior Court.

In its 12-page memorandum issued Dec. 10, the majority of a Superior Court three-judge panel affirmed a lower court's ruling that Valley Forge Military Academy and College was entitled to the tuition, fees and attorneys' fees.

The Superior Court handed down the memorandum in William O'Brien's appeal from a September 2018 Delaware County Common Pleas Court judgment in favor of the private college, boarding school and military junior college located in Wayne.

The lower court's judgment followed the military academy's petition for attorneys' fees that resulted in a molded verdict and judgment of $50,851.21 in the breach of contract action.

O'Brien, an attorney, is the father of Gavin O’Brien, who enrolled as a cadet at the military academy in August 2014.

The following November, the younger O'Brien and another cadet "were involved in activity resulting in 21 criminal charges being lodged against them, including alcohol-related charges," the background portion of the memorandum said.

Gavin O'Brien was dismissed from the academy early the following year after he tested positive for marijuana and amphetamines in an academy substance and alcohol test.

Later in 2015, the academy sought payment of unpaid tuition and fees and ultimately an arbitration panel awarded the academy almost $8,685 in damages.

William O'Brien appealed the award in January 2018, arguing that his son's summary dismissal from the academy had been improper.

The following July, the Superior Court awarded almost $7,330 in damages and a little more than $24,017 in attorneys' fees and costs to the academy. Shortly after, the academy filed a supplemental petition for attorneys' fees as permitted by the previous order.

William O'Brien failed to respond to the supplemental petition but did submit a motion for post-trial relief. William O'Brien claimed, among other things, that the academy's counsel made misleading statements about the school's procedures for dismissal, that dismissal was not required after his son failed the drug and alcohol test, and that the school the court failed to determine whether the requested fees were reasonable.

"The record supports the trial court's decision to deny appellant relief on the grounds asserted," Gantman wrote. "Accordingly, we affirm."