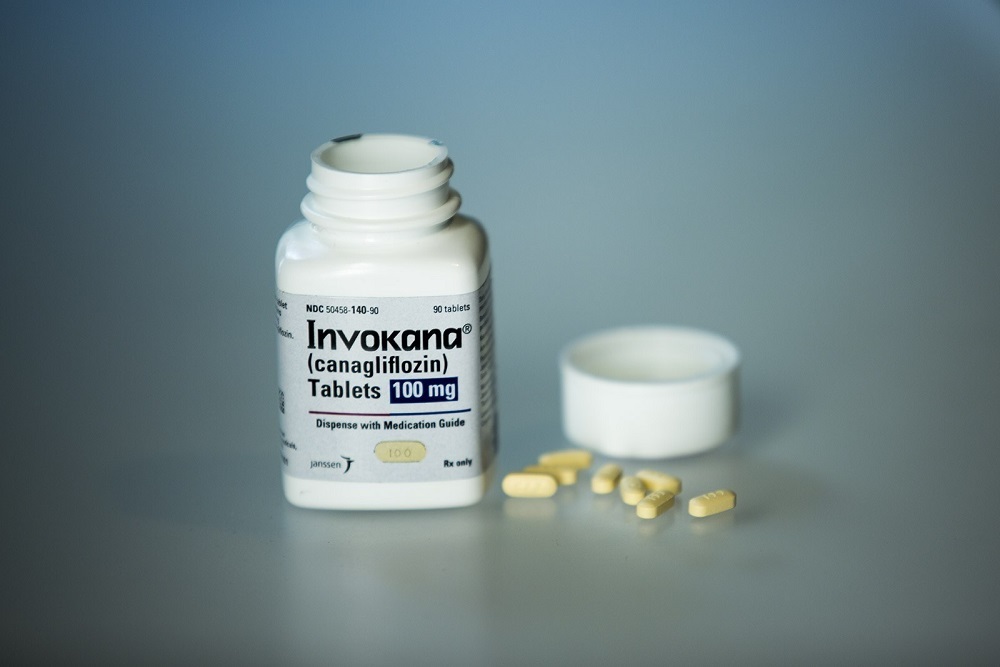 PHILADELPHIA – A lawsuit from a Montana man that claimed taking Johnson & Johnson’s Invokana medication for Type 2 diabetes caused him to be at increased risk for the gangrene he later developed has settled – while other cases from out-of-state plaintiffs remain pending in Philadelphia courts.

On Aug. 26, counsel for plaintiff Daniel Stromme filed a praecipe to have the litigation marked as settled. Terms of the settlement were not disclosed.

It’s not the only Invokana lawsuit filed in a Philadelphia court that has settled – another action filed by a Delaware County couple making similar allegations also settled last year.

Meanwhile, other lawsuits also containing similar charges against the company which were also filed in Philadelphia remain pending – all of which feature plaintiffs from out-of-state.

One trio of cases was brought by three men from Houston; the other set of three cases was initiated by individuals from Ashcamp, Ky., Pleasant Prairie, Wis. and Savannah, Ga.

“Daniel Stromme was prescribed and has taken the prescription drug Invokana as prescribed by his doctor. As a result, Mr. Stromme suffers from severe and life-threatening injuries; specifically, Fournier’s gangrene and subsequent hospitalization and medical treatment,” Stromme’s lawsuit read.

The lawsuit says Invokana, which accounts for more than $1 billion in annual sales, is a member of the gliflozin class of pharmaceuticals, also known as sodium-glucose co-transporter 2 (“SGLT2”) inhibitors. Invokana has the highest selectivity for the SGLT1 receptor among SGLT2 inhibitors currently marketed in the United States. SGLT2 inhibitors, including Invokana, are currently approved only for improvement of glycemic control in adults with Type 2 diabetes.

In May 2012, Janssen R&D submitted a New Drug Application to the FDA for approval to market Invokana in the United States. In March 2013, the FDA approved Invokana as an adjunct to diet and exercise for the improvement of glycemic control in adults with the treatment of Type 2 diabetes.

“Despite their knowledge of data indicating that Invokana use is associated with and/or causally related to Fournier’s gangrene, defendants promoted and marketed Invokana as safe and effective for persons such as plaintiff throughout the United States, including in Pennsylvania and Philadelphia,” the suit stated.

According to the litigation, Stromme was prescribed the drug in March 2016.

“Plaintiff began taking Invokana on or about March 4, 2016. He took it consistently and as prescribed by his doctor. As a direct and/or proximate result of his ingestion of Invokana, plaintiff was hospitalized and suffered extensive, debilitating injuries, including, but not limited to, Fournier’s gangrene,” the suit stated.

Janssen previously issued a statement from the company as to the lawsuits brought against it by users of Invokana.

“Invokana (canagliflozin) is an important medicine, used along with diet and exercise, to lower blood sugar in adults with Type 2 diabetes. With real world experience including more than 19 million prescriptions to date, we are confident in its overall safety profile, and will continue to defend against the claims raised in this litigation,” the company stated.

Prior to settlement and for counts of failure to warn (strict liability), negligence, gross negligence, breach of express warranty, breach of implied warranty, fraudulent misrepresentation, negligent misrepresentation, fraudulent concealment, fraud and unjust enrichment, the plaintiff is seeking a trial by jury along with damages, jointly and severally, in excess of $50,000, plus interest, costs, punitive damages, treble damages and such other relief this Court deems just and proper.

The plaintiff was represented by Eric H. Weitz of The Weitz Firm, in Philadelphia.

Want to get notified whenever we write about Johnson & Johnson ?

Sign-up Next time we write about Johnson & Johnson, we'll email you a link to the story. You may edit your settings or unsubscribe at any time.