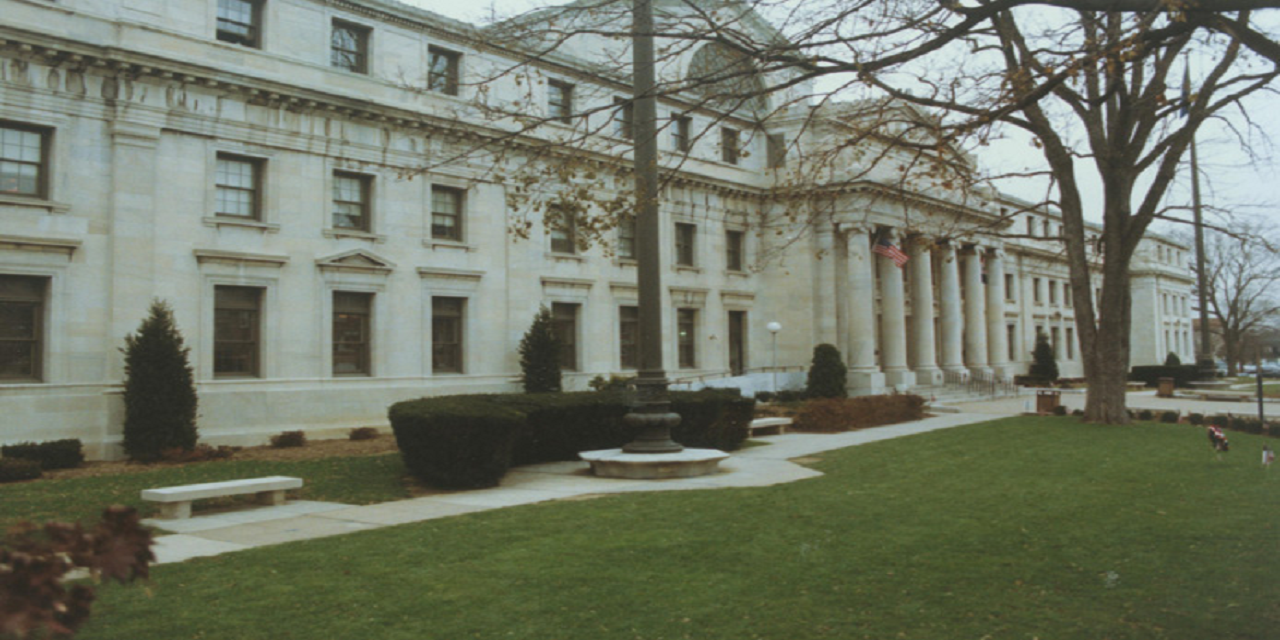 MEDIA – A Springfield restaurant and tavern alleges a Philadelphia law firm misrepresented its deceased client, who had filed a discrimination and hostile work environment suit against the restaurant, was still alive as the proceedings progressed.

The suit states Kathleen Del Piano worked as a waitress at the Lamb Tavern from 2012 through April 2017 when she was terminated for poor performance. Del Piano hired Gold & Associates to file a suit against the plaintiff, alleging retaliation for reporting alleged age discrimination and a sexually hostile work environment. The plaintiff alleges its owners were "stunned" by the allegations that they believed were false and "made in an effort to shake down the owners and The Lamb Tavern for money."

Lamb claims that for 21 months, including after Del Piano's death in April 2018, the defendants "engaged in a relentless and costly attack on the good name and reputation" of the tavern in an "attempt to line their own pockets."

Lamb seeks monetary relief of more than $50,000, punitive damages, interest and all other appropriate relief. It is represented by Gerard Egan of Egan & McCarthy in Exton.