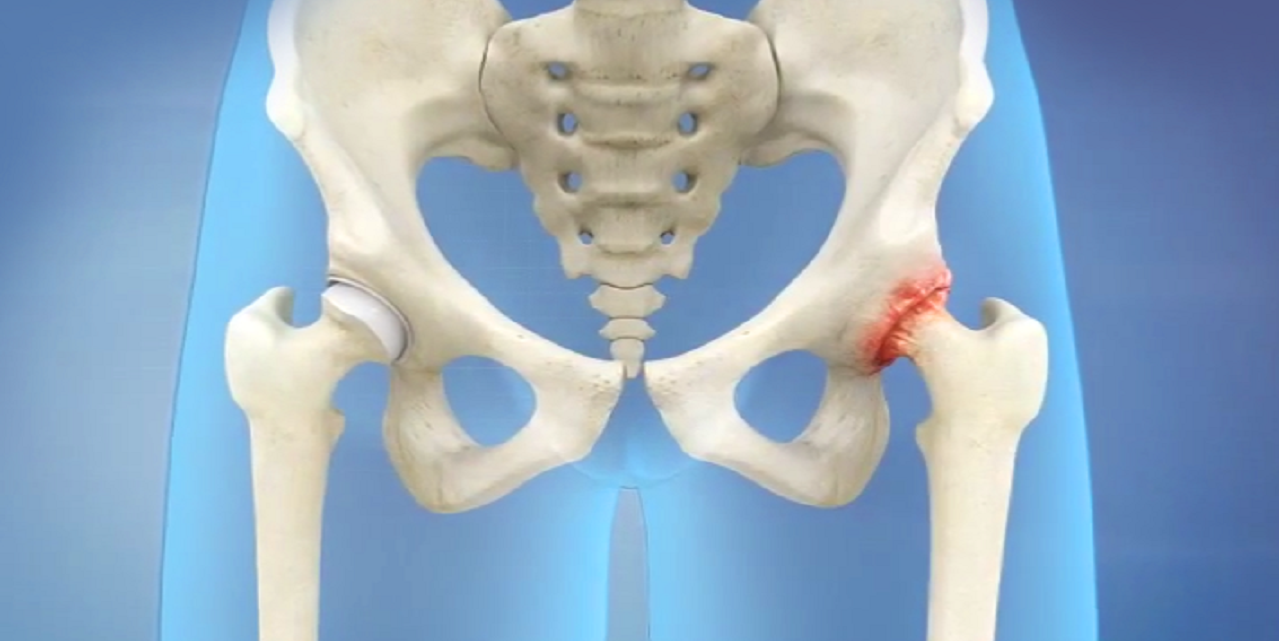 PHILADELPHIA – A federal appellate court has ruled that a plaintiff’s case featuring product liability charges over a malfunctioning hip prosthesis she was implanted with in 2011 will not be re-heard before a full complement of the Court’s judges.

On Nov. 20, U.S. Court of Appeals for the Third Circuit judges Thomas L. Ambro and Anthony J. Scirica had ruled to reverse the decision of the U.S. District Court for the Eastern District of Pennsylvania, which had initially ruled the claims brought forward by plaintiff Marilyn Adams against Zimmer US, Inc. were untimely, under its statute of limitations.

Judge Joseph A. Greenaway Jr. dissented in a 2-1 ruling.

According to her lawsuit, Adams was informed that a hip device manufactured by Zimmer could be expected to last 15-20 years. In January 2011, Adams ultimately decided to have the device implanted into her, to correct her arthritis.

But in late 2012, Adams began experiencing severe hip pain, for reasons initially passing understanding. A revision hip surgery in February 2015 revealed that the Zimmer implant inside Adams’s body had been releasing amounts of allegedly toxic metal debris into Adams’s hip, which had caused her then-recently diagnosed right total hip metallosis.

A ceramic device replaced the Zimmer hip device in the second surgery.

Per the discovery rule in the Commonwealth of Pennsylvania, the start of the statute-of-limitations period is delayed until “a plaintiff or patient knows or reasonably should know that he or she has suffered an injury caused by another.”

In February 2017, Adams filed suit in the U.S. District Court for the Eastern District of Pennsylvania against Zimmer US, Inc., Zimmer Holdings, Inc., Zimmer Inc. and Zimmer Surgical, Inc.

Adams argued she reasonably did not know until February 2015 that the implant caused the injuries for which she filed suit in February 2017, but Zimmer countered that Adams should have discovered her injury when she first agreed to undergo the revision surgery – thereby making the claim untimely.

U.S. District Court Judge Edward Smith ruled last year that Adams’s suit was filed too late, citing the period of time she was aware of issues with the hip device, along with her decision to have a second, revision surgery. The case was then appealed to the Third Circuit.

In a 2-1 majority, the Court opted to reverse the trial court’s ruling.

“The District Court accepted Zimmer’s argument and granted summary judgment on the ground that Adams’s claim was untimely under the discovery rule and two-year statute of limitations,” Scirica said.

“In doing so, however, the District Court resolved issues of fact regarding the timing of Adams’s discovery that her hip pain was caused not by her poor adjustment to the implant but instead by the implant itself. Because Pennsylvania law delegates to a factfinder any genuine dispute over when a plaintiff in Adams’s position should reasonably have discovered her injury, we will reverse and remand.”

Scirica’s opinion spoke for himself and colleague Ambro – while Greenaway Jr. dissented, reinforcing the District Court ruling that Adams knew of the connection between her pain and the prosthetic device before her revision surgery.

“Appellant Marilyn Adams was sadly overwhelmed with right hip pain. What was the source? Her hip prosthesis. When was it apparent to her? Unfortunately for her, days before she asserts – indeed, days before her hip revision surgery,” Greenaway Jr. said.

“As such, she brought this action too late, since she knew of her right hip pain and its connection to the allegedly defective prosthesis before her surgery. Pennsylvania’s discovery rule therefore does not save her cause. Because I cannot steer clear of these facts, I cannot join my friends in the majority. I thus dissent.”

On Dec. 4, counsel for Zimmer filed a petition to have the case re-heard before the Third Circuit’s entire roster of judges, formally titled an en banc hearing, citing the same statute of limitations issues raised in Greenaway’s dissent and supposed “errors of law” made by the Court’s majority.

“Pennsylvania’s jurisprudence regarding the statute of limitations is well-developed and places an appropriate amount of responsibility on a potential plaintiff to timely investigate and file her claim. Over a powerful dissent, the panel majority’s opinion in this appeal directly conflicts with that jurisprudence and, if left uncorrected, will create conflict and confusion within this Circuit on the proper application of Pennsylvania’s discovery rule,” the defense’s petition read, in part.

“This is a question of exceptional importance to litigants, both plaintiffs and defendants. The Majority’s opinion also errs because it makes findings of fact unsupported by, and indeed directly contradicted by, the record. These errors of law and fact warrant rehearing en banc.”

The petition also noted on the same day where the majority rendered its opinion in the instant case, the Supreme Court of Pennsylvania confirmed Pennsylvania’s narrow approach to the discovery rule in Risperdal litigation, and thus, the majority’s decision conflicted with Pennsylvania law.

However, on Dec. 24, the Third Circuit rejected the petition to re-hear the case.