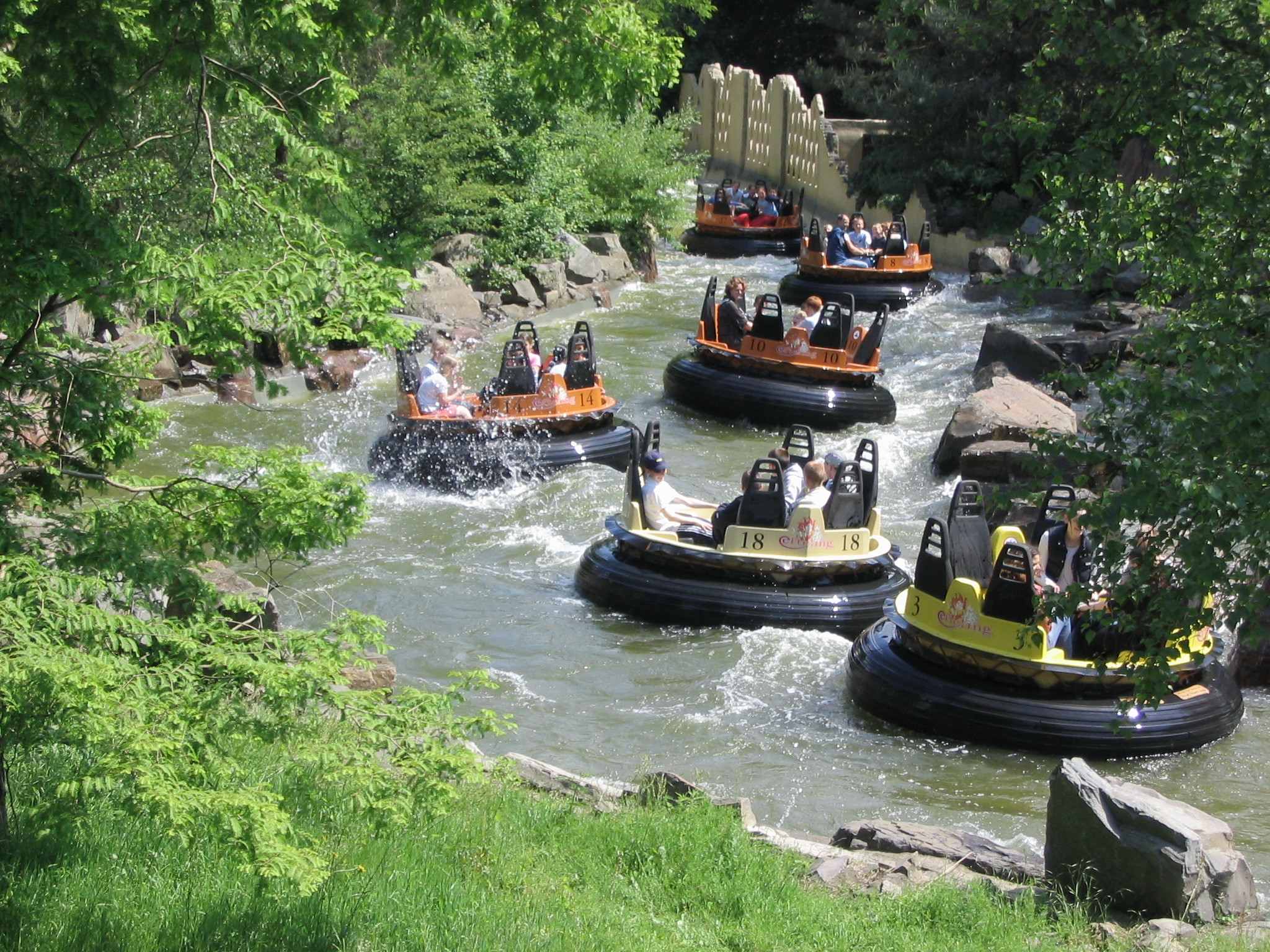 PITTSBURGH – A whitewater rapids ride cannot be the cause of eye damage suffered by a man due to a parasite in unclean water that splashed into his face, says a western Pennsylvania theme park in its motion for summary judgment.

Robert and Krystsina Trostle, of Pittsburgh, first filed suit in the Allegheny County Court of Common Pleas on Nov. 28, 2017, versus Kennywood Entertainment of West Mifflin and Palace Entertainment.

Robert came into contact with microsporidia, a harmful parasite that eats away at the cornea of the eye and present in the water used in the “Raging Rapids,” the suit said.

In the next two days, Robert began to experience inflammation in his left eye, causing it to become itchy, red, light-sensitive and severely painful, the suit added.

The suit said after suffering conjunctivitis (pink eye) and then being diagnosed with microsporidia keratitis, Robert was forced to undergo a painful surgery to remove the parasite.

However, the surgery was not able to remove the entire organism, the Trostles said. The suit detailed this left Robert with lingering issues, including blurry vision, difficulty with night vision, redness, itchiness, dryness, inflammation and pain, microsporidia still being present in his eye and many more.

Per the plaintiffs, the defendants failed to ensure the safe quality of the water used in its theme park, among a number of other charges.

On Feb. 3, the defendants filed a motion for summary judgment to dismiss the complaint.

The corporate defendants argued they were not responsible for injuries Robert Trostle suffered due to the presence of microsporidia in water where the ride was operating.

“While a smear from husband-plaintiff’s left eye microscopically revealed ‘microsporidia-resembling organisms’ on July 14, 2017, husband-plaintiff admitted that testing failed to identify the specific species of microsporidia and there are over 1,200 species,” the motion reads.

“Additionally, despite husband-plaintiff’s communication to the Allegheny County Health Department that he suspected he became infected on the Raging Rapids, no one, including the Allegheny County Health Department, the PA Department of Agriculture, Bureau of Amusement Park Rides or the Centers for Disease Control recommended that the water on the ride be tested. Husband-plaintiff also never requested a water sample from the Raging Rapids for testing purposes.”

The theme park asserted there are no laws imposing a duty on the theme park to detect the presence of such a parasite and “husband-plaintiff’s alleged illness was an isolated incident.”

“Husband-plaintiff cannot rule out the water in his own residence as the source of the unknown species of the microsporidia due to his daily showers where water entered his eyes on a daily basis. Husband-plaintiff also cannot rule out other sources of exposure, as he acknowledged that he was exposed to other water sources and microsporidia is ubiquitous in nature,” according to the motion.

For counts of negligence and loss of consortium, the plaintiffs are seeking damages in excess of $35,000 and a jury trial.

The plaintiffs are represented by Alan H. Perer of Swensen & Perer, in Pittsburgh.

The defendants are represented by Sean P. Hannon of Dell Moser Lane & Loougheny, also in Pittsburgh.