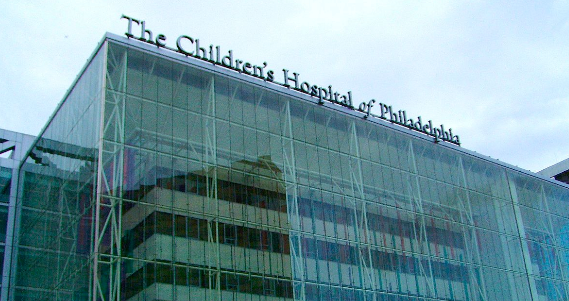 PHILADELPHIA – A federal court in Philadelphia has issued a protective order to prevent a second round of depositions for four officials from the Children’s Hospital of Philadelphia in an employment discrimination action.

A CHOP employee for more than 18 years and over 60 years, Denham alleged that he faced age-based discrimination after spinal injuries limited his ability to work shifts at the hospital. The discrimination later led him to take a medical leave of absence from hospital.

During the course of the case, depositions were taken from two physicians and two high-ranking administrators. Before the court was a motion from CHOP for a protective order to prevent a second deposition of those same hospital officials.

“Each of the four deponents submitted errata sheets after their depositions pursuant to Rule 30(e) of the Federal Rules of Civil Procedure. Based on the changes each deponent made to his or her deposition testimony, plaintiff seeks to reconvene theirs depositions.”

CHOP argued that “burdening four high-level employees in CHOP’s Department of Anesthesiology and Critical Care Medicine with a second deposition would be annoying, embarrassing, oppressive, and cause undue burden and expense”, while Denham countered he was “prejudiced by substantive changes the deponents made to their testimony in the errata sheets.”

“A party from whom discovery is sought may move for a protective order under Rule 26(c)(1) of the Federal Rules of Civil Procedure. The Court ‘may, for good cause, issue an order to protect a party or person from annoyance, embarrassment, oppression, or undue burden or expense.’ This includes an order which forbids the discovery sought,” Bartle said.

“A deponent is permitted to review and make timely changes to a deposition transcript under Rule 30(e)(1) of the Federal Rules of Civil Procedure. These changes may be in form or substance, but the deponent must state the reasons for making the changes. The four deponents here acted timely and in total conformity with the rule.”

Bartle referred to case law which states original testimony and changes to it (even those made in error) become a part of the record, and therefore, people making changes that contradict their deposition testimony are subject to cross-examination about those changes at trial.

Bartle agreed that second round of depositions was not necessary and granted the protective order.

“Undue burden and expense would result from interrupting the work of these physicians and administrators for a second deposition in this action. Plaintiff will have his right of cross-examination at trial. Good cause exists to forbid these depositions, and the motion for a protective order will be granted,” Bartle concluded.

The plaintiff is represented by Laura Carlin Mattiacci and Lane Schiff of Console Mattiaci Law, in Philadelphia.

The defendants are represented by Joe H. Tucker Jr. and Leslie Miller Greenspan of The Tucker Law Group, also in Philadelphia.

Want to get notified whenever we write about Tucker Law Group ?

Sign-up Next time we write about Tucker Law Group, we'll email you a link to the story. You may edit your settings or unsubscribe at any time.