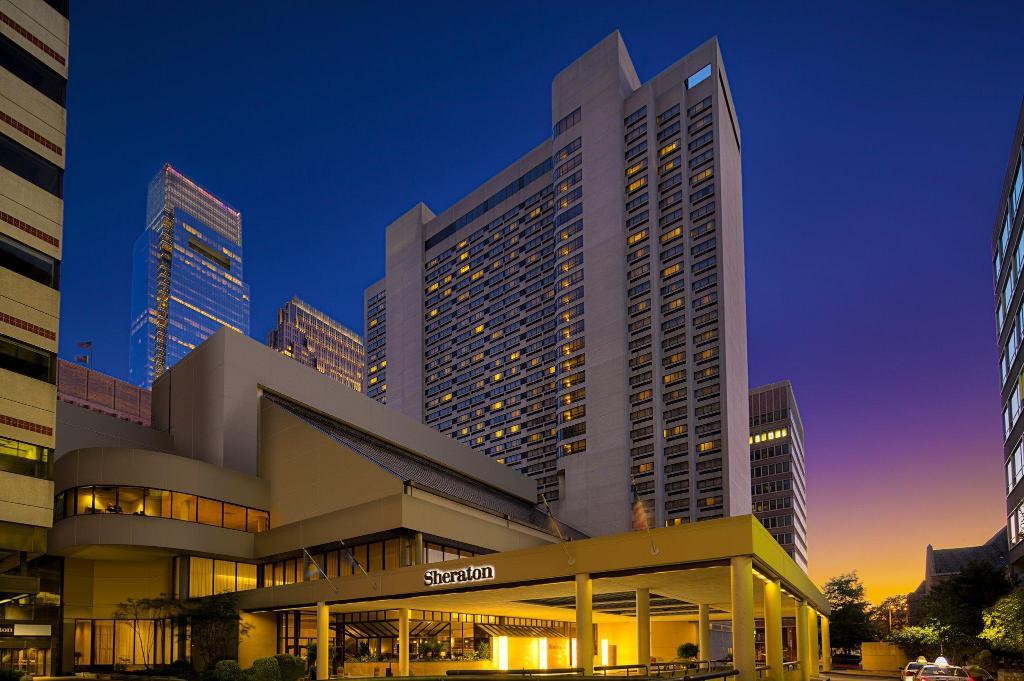 PHILADELPHIA – A case filed by a Broomall couple who alleged they were injured by falling drywall and building material more than two years ago at the Sheraton Hotel in Philadelphia was settled on Monday.

Per a praecipe filed by counsel for the plaintiffs on Feb. 10, it asked the Court to consider the case as settled, discontinued and ended upon payment of your costs only. Terms of the settlement were not disclosed.

Marlene Aldorasi (individually and on behalf of her husband, Philip Aldorasi) of Broomall first filed suit in the Philadelphia County Court of Common Pleas on Oct. 9, 2017, versus Crossroads Hospitality and Management Company of Arlington, Va., plus Marsha Ray and George McFeeters, both of Philadelphia.

Per the lawsuit, Crossroads operated and controlled the premises of Sheraton Philadelphia Downtown Hotel, on North 17th Street in the Center City section of Philadelphia, while Ray was its general manager and McFeeters its director of engineering.

On April 3, 2016, the plaintiffs exited the parking garage and proceeded through the premises to exit through the doorways onto 17th Street. At that time, drywall, plasterboard material and/or a portion of the building immediately above the doorway dislodged from a wall or the ceiling and struck the plaintiffs, causing what they allege were unspecified, permanent injuries, the suit says.

According to the plaintiffs, the defendants failed to maintain their premises in a safe manner, failed to warn of the hazard and failed to hire third-party contractors to remedy said dangerous conditions.

In an answer filed Nov. 5, the defendants argued such a dangerous condition did not exist at the hotel.

Other allegations were also categorically denied and labeled as conclusions of law to which no response was required, in addition to being barred by applicable statutes of limitations, claims preclusion, judicial estoppel and the Comparative Negligence Act.

Likewise, in their own response the following day, the plaintiffs denied the defendant’s new matter in its entirety and requested it be dismissed with prejudice.

Prior to settlement and for counts of negligence and loss of consortium, the plaintiffs are seeking compensatory and punitive damages in excess of $50,000, plus interest and costs.

The plaintiffs were represented by Joseph T. Piscitello of Piscitello Law, in Philadelphia.

The defendants were represented by Speros J. Kokonos of Gibley & McWilliams, in Media.

Want to get notified whenever we write about Sheraton ?

Sign-up Next time we write about Sheraton, we'll email you a link to the story. You may edit your settings or unsubscribe at any time.