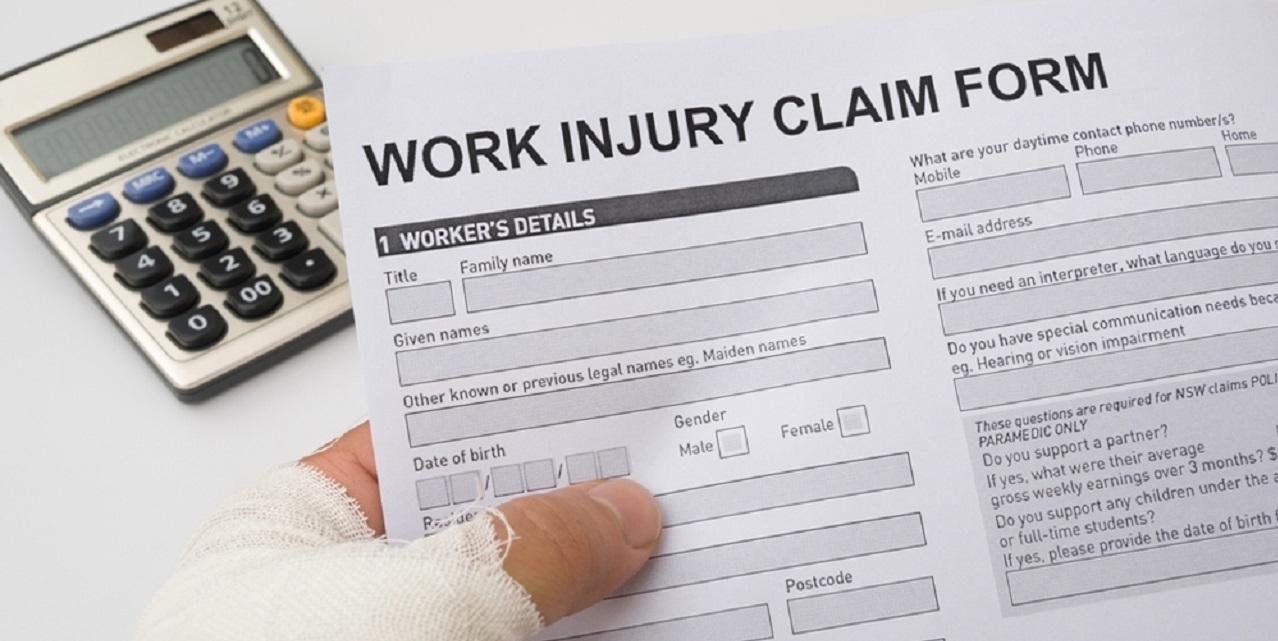 PITTSBURGH – A man’s appeal of his counsel’s alleged mishandling of his Workers' Compensation claim, which he believed to be legal malpractice, was rejected in a state court but will soon be heard by the Superior Court of Pennsylvania.

On Oct. 9, Allegheny County Court of Common Pleas Judge Paul Lutty Jr. ruled plaintiff Charles Greenawalt had not established a case for legal malpractice against the defendant, Stanley Law Offices. The ensuing appeal will be the subject of oral arguments at the Superior Court this week.

Greenawalt had been injured on the job in December 2009, while warming up his car one morning when working as a union laborer for Bristol Environmental, Inc. in Rochester, N.Y. Subsequently, Greenawalt filed a personal injury lawsuit in connection with the incident and hired New York-based firm Stanley Law Offices to represent him, signing a contingency fee agreement in the process.

Claims were made against the owner of the New York property where Greenawalt had fallen, and the case was later settled in a New York court for $9,334.68. In accordance with the settlement, Greenawalt signed both a release and settlement breakdown indicating how much money he would receive.

Greenawalt then filed a complaint in Allegheny County, containing various allegations of professional negligence and legal malpractice against Stanley Law Offices, related to supposed mishandling of the personal injury claim and of a Workers' Compensation matter the defendant handled for the plaintiff in New York.

Despite multiple preliminary objections filed by Stanley Law Firm, the only one granted came in the form of an Aug. 4, 2015, order, for failure to state a cause of action regarding the alleged malpractice for handling of the personal injury claim and settlement.

Greenawalt then appealed the ruling to the Superior Court on July 10, challenging both the August 2015 decision and June 2019 order granting summary judgment to Stanley Law Offices.

“A client who settles a personal injury case and subsequently becomes dissatisfied with the settlement cannot re-litigate the settlement by suing his attorneys, and any attempts to do so can be stricken by preliminary objections,” Allegheny Court of Common Pleas Judge Michael Marmo said.

Marmo then affirmed the August 2015 order. However, Greenawalt then appealed the June 10, 2019, finding of summary judgment in Stanley Law Offices’ favor, which came to Lutty’s courtroom.

Lutty made specific mention of the contingency fee agreement signed by the parties in 2011 as not including or mandating Stanley Law Offices to assist in Workers' Compensation claims.

Though a Workers' Compensation claim was filed on Greenawalt’s behalf in Pennsylvania, it was later dismissed in May 2014 by the Commonwealth Court due to improper jurisdiction. Stanley Law Offices then agreed to represent Greenawalt in an identical action to be filed in New York State, but withdrew upon the plaintiff filing the instant litigation against them.

Lutty pointed to the actions of Stanley Law Offices providing counsel to pursue the Workers' Compensation claim as evidence that it acted with “reasonable care” of representation, going after the New York compensation claim while the result of the Pennsylvania claim remained pending.

“Only nine days later, appellee was sued for malpractice and consequently necessitated its withdrawal as appellee’s counsel,” Lutty said.

According to the judge, Greenawalt did not successfully prove his case.

Greenawalt also appealed this decision, and the Superior Court of Pennsylvania will hear arguments on the case on Feb. 19.