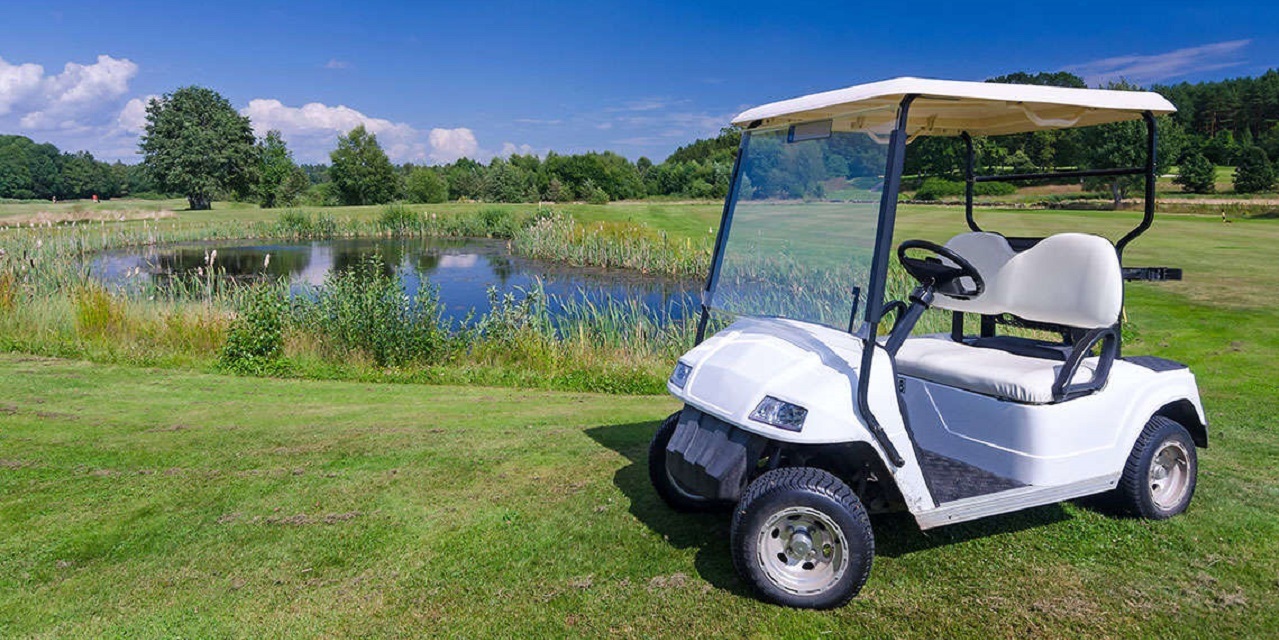 PHILADELPHIA – A man who allegedly sustained a broken arm and ribs while riding in a golf cart on the Juniata Golf Course in Philadelphia has settled his claim.

Per a praecipe filed by plaintiff counsel on Dec. 19, the court considered the litigation as settled, discontinued and ended with prejudice. Terms of the settlement were not disclosed.

On June 18, 2017, plaintiff Michael Flaville said he was at the club riding a golf cart from one hole to another on the cart path along a steep incline on the marked cart path.

“Due to the negligence and inadvertence of defendants, there was no warning about the steep incline of the cart path and/or the golf cart was negligently maintained in that the brakes did not either slow or stop the cart, and the cart hit a raised ‘speed bump’ on the cart path at such a rate of speed, which caused the golf cart to flip over and the plaintiff to be thrown to the ground, causing the plaintiff to sustain serious and permanent injuries,” the lawsuit stated.

“As a result of defendant’s negligence, the plaintiff has sustained injuries, including but not limited to: fracture of the left humerus, mildly-displaced intra-articular fracture of the distal radius, ulnar styloid fracture, multiple rib fractures, shock and injury to his nervous and muscular system, all of which claims may be permanent or cause a serious and permanent impairment of bodily function and emotional and mental distress, and may continue to suffer same.”

Michael Flaville also incurred health care expenses in the form of a health care lien of $18,415 and co-pays in excess of $4,000, for which he makes claim, the suit said.

The plaintiffs believed the defendants failed to assure the golf cart was safe for those lawfully using it; failed to properly supervise and instruct its agents, servants, workmen and employees; and allowed the dangerous condition of speed bumps on a steep hill of the cart path to exist, among other charges.

The City of Philadelphia filed an answer to the complaint, claiming it was immune from suit under the Political Subdivision Tort Claims Act, that the suit was barred by the applicable statute of limitations and that any possible recovery should be reduced under Pennsylvania’s Comparative Negligence Act and Motor Vehicle Financial Responsibility Law. Additionally, the city asserted cross-claims against the Juniata Golf Course defendants for negligence/contribution/indemnity and contractual indemnity/breach of contract; and sought immunity from all suit and interest, costs, attorney’s fees and any other relief as is just and proper.

The Juniata Golf Course defendants filed their own answer to the complaint denying its allegations, and also claiming it was barred by the applicable statute of limitations, res judicata/collateral estoppel and Pennsylvania’s Comparative Negligence Act; failed to state a cause of action upon which relief could be granted; and failed to mitigate his own damages.

The defendants requested judgment be entered in their favor and against plaintiff, along with all recoverable costs, fees and expenses. Prior to settlement and for three counts of negligence and an additional count of loss of consortium, the plaintiff was seeking damages in excess of $50,000.

The plaintiff was represented by David Berman of Matkoff, Shengold, Burke, Blyweiss & Arbittier in Philadelphia.

The defendants were represented by Sharon Ulak of the City of Philadelphia’s Law Department in Philadelphia, plus of Cipriani & Werner in Blue Bell.