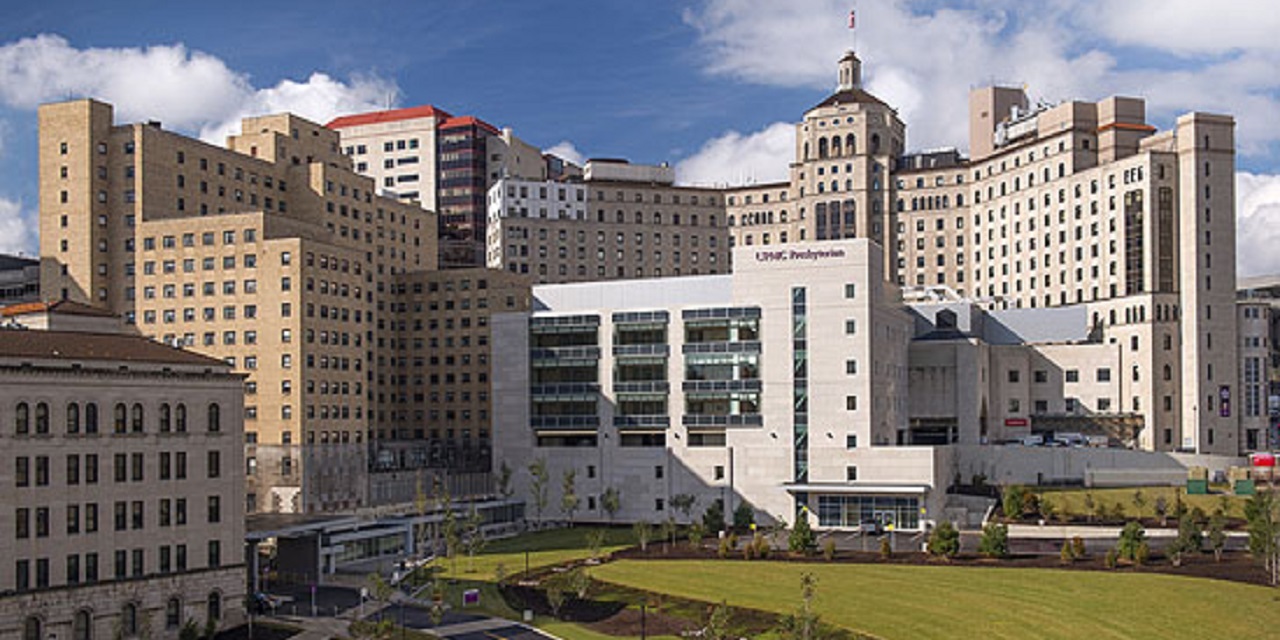 The suit, which was filed Jan. 23 on behalf of two UPMC patients identified as Jane Doe I and Jane Doe II, states that UPMC provided access to personal information by using tracking devices on its patient portal that then forwarded private medical information to companies like Facebook, Bing and Google.

“[W]hen a patient exchanges a communication with UPMC at its web-property, UPMC re-directs the patient’s personal information and the contents of their communication to numerous third parties,” according to the suit, which was filed by attorney James Shah.

“In exchange for disclosing personally identifiable patient data and communications, UPMC is compensated by the third parties with enhanced advertising services,” the suit states.

Want to get notified whenever we write about University of Pittsburgh Medical Center ?

Sign-up Next time we write about University of Pittsburgh Medical Center, we'll email you a link to the story. You may edit your settings or unsubscribe at any time.