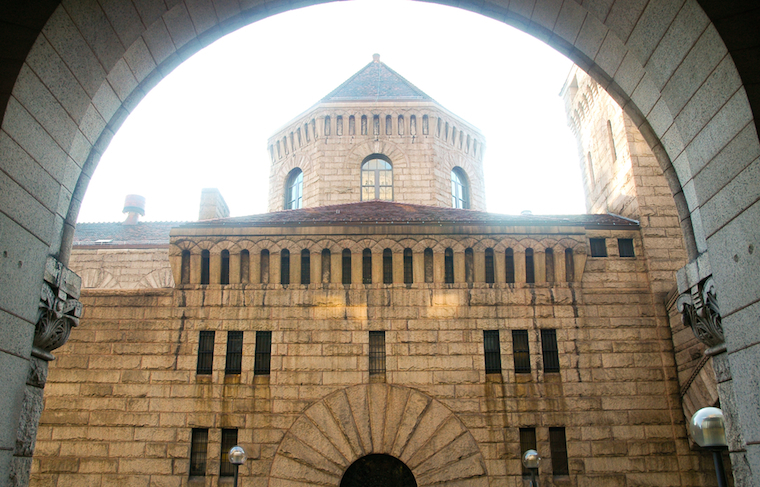 PITTSBURGH – Two of the defendants named in a wrongful death civil lawsuit by the estate of Codi Joyce were denied summary judgment by the Allegheny County Court of Common Pleas last week.

On Feb. 19, Allegheny County Judge Arnold I. Klein denied such motions of summary judgment filed by defendants Daniel J. Lentz and Jessica Lentz, who had sought all claims against them to be dismissed in their entirety and with prejudice.

In the summary judgment motions, the Lentzes tried to dismiss claims of negligence, wrongful death and civil conspiracy filed against them by the family of decedent Joyce.

The Lentzes argued the plaintiff produced no testimony or evidence that they had knowledge of a party taking place at their home or that they gave alcohol to a minor, no evidence that they had a duty to prevent harm to Joyce and that they cannot be held liable for conspiracy when, in Daniel’s case, he was not present before, during or after the altercation which killed Joyce, and in Jessica’s case, tried to stop the altercation.

However, Klein’s ruling denied this attempt and the claims against them stand.

Originally named in the lawsuit were six individuals – Devin Hinkle, Ryan Sabo, Connor Stevens, Derek R. Marcone and the Lentzes – who the family of Joyce claim were all involved in his death in some form or other.

Joyce, a 23 year-old man, was allegedly beaten at a house party in 2015 in Munhall, found unresponsive and later died at a hospital.

The formal complaint filed by Joyce’s father, John J. Joyce, stated that Jessica Lentz was the host of frequent parties at her residence owned by Daniel J. Lentz (her father) who gave her permission to do so. The residence allegedly was known as a place for “younger individuals” to drink. One such party was held on Sept. 27, 2015, and Joyce was in attendance, the suit stated.

Around 1 a.m., Joyce allegedly got into an altercation with Stevens over a Hot Pocket, escalating to the co-defendant, along with the help of Sabo, Hinkle and Marcone, beating and choking Joyce to death. The suit stated that it was determined that cause of death was the result of a multi-system trauma to areas including the head, spine and abdomen.

The suit stated that Hinkle and Stevens were responsible for the choking while Stevens, Marcone, and Sabo “repeatedly and violently” beat the decedent. Hinkle allegedly also sustained bite mark defensive wounds in the assault.

After the attack, Marcone checked Joyce’s pulse and could not find a heartbeat, the suit claimed.

The attackers, as well as the party’s host, allegedly failed to call the police and even went so far as to tell other party guests not to call 911. Emergency services were eventually called by neighbors who had heard the commotion of the party, the suit said.

Additionally, Sabo allegedly texted a woman stating that he and Hinkle had killed Joyce. Sabo also sent a picture with tear drops drawn onto his eye, similar to a gang symbol donned by individuals who have committed murder, the suit stated.

Joyce’s estate is seeking $7 million in compensatory damages and $50 million in punitive damages.