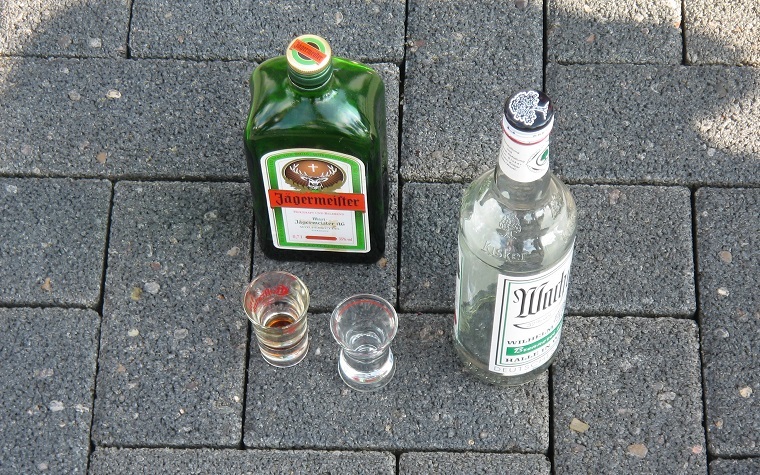 HARRISBURG – A federal judge has dismissed a lawsuit brought by a woman who was severely injured at an on-campus social event after a night of underage drinking and illicit drug use at the York College of Pennsylvania.

Ruiz-Rivera filed a lawsuit on Sept. 20, alleging negligence, after she became intoxicated, used drugs and fell off a balcony in September 2017, at a series of fraternity and sorority parties at York College’s Spring Garden Apartments.

In addition to a dismissal motion from York College, both the local chapters and national organizations of Phi Kappa Psi and Sigma Delta Tau named in the lawsuit respectively filed motions to dismiss the lawsuit, which claimed Ruiz-Rivera falsely asserted agency relationship and that it did not host, participate in the planning or was present at the event Ruiz-Rivera attended.

In her Jan. 13 response to Sigma Delta Tau’s dismissal motion, Ruiz-Rivera argues she “was served alcohol despite being under age 21 and/or while being visibly intoxicated” and was “given illicit drugs at the same event by moving defendant’s agents and/or its members and/or its local chapter.”

It was a rationale that did not meet with favor in the U.S. District Court for the Middle District of Pennsylvania, which threw out Ruiz-Rivera’s lawsuit for failure to state a claim.

“Plaintiff has also failed to allege how the balcony from which she presumably fell was in any way deficient or why the national organizations of the named fraternity or sorority defendants would be responsible to maintain said deficient balcony. Instead, plaintiff simply recites the elements of her cause of action and relies upon legal conclusions which this Court need not credit.

"Other than plaintiff’s attenuated implication that some of the defendants in some way contributed to her injury by aiding in her intoxication efforts, plaintiff has failed to plead any facts which suggest that any of the defendants breached a duty owed to her or that said breach was the cause of her injury.”

Jones added the Court was “unpersuaded” by Ruiz-Rivera’s argument that further discovery will reveal evidence of the basis of her case, that such a process would constitute a “wild goose chase” and that the defendants were not proven to be the legal or factual cause of Ruiz-Rivera’s damages.

“Although we are sympathetic to plaintiff’s debilitating injuries, other than cursory legal conclusions, she has failed entirely to plead any facts which suggest that said injuries were the result of the negligent acts of the named defendants,” Jones said.

“We are disinclined to allow plaintiff to further the bootless errand at hand by proceeding to discovery simply because she believes that discovery ‘may reveal information concerning the plaintiff’s incident and injuries.”