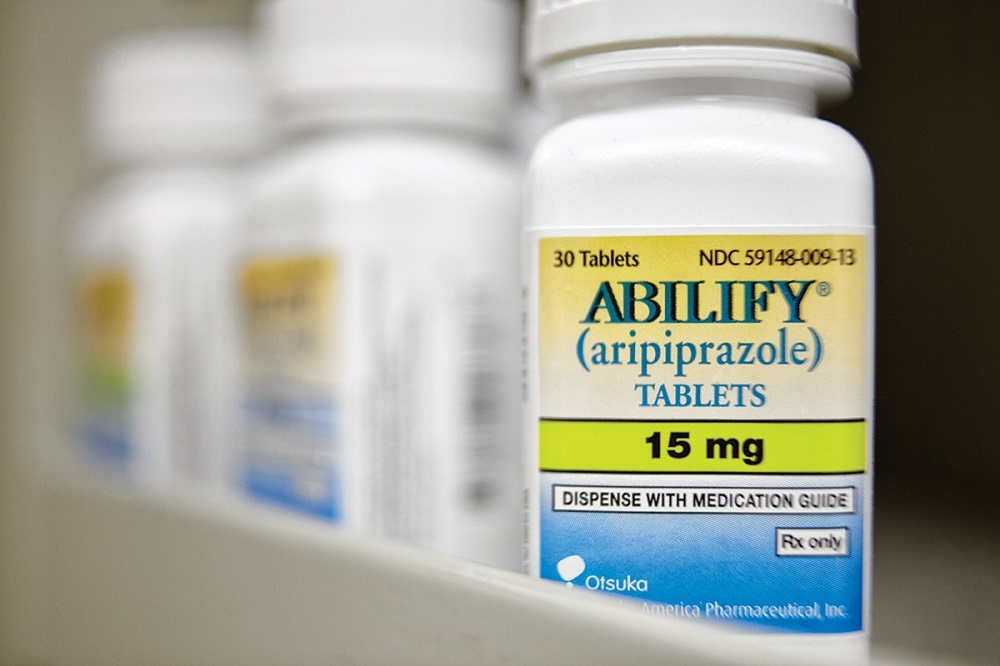 PENSACOLA, Fla. – All Philadelphia-area plaintiffs attached to a lawsuit against Bristol Myers-Squibb and Otsuka Pharmaceutical in connection with prescription medication Abilify have been dismissed from the suit, after allegedly defying court orders and failing to provide basic information about their claims.

“Each plaintiff has exhibited a clear pattern of blatant disregard for the Court’s orders and, since filing his or her complaint, has wholly failed to participate in this litigation. More specifically, these plaintiffs have failed to produce certain basic information about their claims, despite being court ordered to do so on multiple occasions,” Rodgers said.

“These plaintiffs have also ignored a court order requiring them to show cause why they failed to submit the requisite information and why their case should not be dismissed. Finally, the plaintiffs have not responded to numerous attempts by their attorneys to communicate with them about the requirements of this litigation.”

The plaintiffs claimed that taking the drug caused them to develop compulsive behaviors such as addictions to gambling, shopping, binge eating and sex.

After a ruling from the Judicial Panel on Multidistrict Litigation, the action was removed to the U.S. District Court for the Northern District of Florida in September 2018.

According to the lawsuit, Abilify was first introduced in the United States in the fall of 2002 as an anti-psychotic medication discovered by Otsuka Pharmaceutical Co., Ltd., used to treat schizophrenia, bipolar disorder, depression and autism spectrum disorders.

A decade later in 2012, the European Medicines Agency required labeling for the drug in Europe to carry a special warning regarding its users developing gambling addictions, regardless of whether or not they had a prior history of gambling. In 2015, Canadian regulators found a link between Abilify use and pathological gambling or hyper-sexuality.

However, the suit claimed that despite these warnings in Europe and Canada, the U.S. labeling for Abilify did not contain warnings of any kind until January 2016. At that time, when the patent for Abilify expired in the United States, pathological gambling was added only to the Postmarketing Experience section of the label, and the plaintiffs alleged the defendants “failed to make mention of gambling in the patient medication guide, a source of information likely viewed by physicians and patients.”

“On May 3, 2016, the FDA issued a warning that Abilify was associated with ‘compulsive or uncontrollable urges to gamble, binge eat, shop, and have sex.’ The FDA recommended that doctors ‘make patients and caregivers aware of the risk of these uncontrollable urges,’ ‘closely monitor’ patients, and consider reducing or stopping Abilify if compulsivity emerges,” the suit stated.

The litigation alleged the defendant pharmaceutical companies knew or should have known that Abilify can cause a number of compulsive behaviors to manifest in its users due to its role in activating dopamine, a neurotransmitter which helps regulate the brain’s reward and pleasure centers.

Furthermore, the lawsuit claimed the defendants have invested millions of dollars in teams of pharmaceutical sales representatives who visit and contact members of the medical community, including prescribing doctors to “educate” them about Abilify – but at the same time, do not convey information about its risks to patients.

“Defendants have made payments to doctors to promote Abilify. From August 2013 to December 2014, $10.6 million in payments relating to Abilify were made to 21,155 physicians in the United States. To date, defendants have not adequately notified or warned patients, the medical community, or prescribers in the United States that Abilify causes, is linked to, and is associated with compulsive gambling, pathological gambling, or gambling addiction,” the suit read.

As the plaintiffs claim the defendants concealed information about the compulsive addiction side effects related to Abilify until January 2016, the plaintiffs believed they could not have reasonably known of such wrongdoing until then and want the discovery rule to be applied, in tolling the running of the statute of limitations until that time.

The defendants wholly reject the plaintiffs’ claims as unfounded.

The instant lawsuit came after the defendant pharmaceutical companies individually settled three bellwether lawsuits from a multi-district litigation connected to Abilify in 2018 in the U.S. District Court for the Northern District of Florida, which alleged the drug caused the same compulsive behaviors. All three cases were settled for undisclosed sums.

For counts of strict liability (design, manufacturing and warning), breach of express warranty, breach of implied warranty, negligence, negligent misrepresentation and fraudulent concealment, the plaintiffs are seeking actual damages incidental to the purchase and ingestion of Abilify in an amount to be determined at trial; costs of treatment for injuries caused by Abilify; damages for neuropsychiatric, mental, physical, and economic pain and suffering; damages for mental and emotional anguish; pre-judgment and post-judgment interest; punitive damages; costs and expenses of this litigation; reasonable attorney’s fees and costs as provided by law; and such further relief as this Court deems necessary, just and proper, in addition to a trial by jury.

The plaintiffs are represented by James Douglas Barger of Aylstock Witkin Kreis Overholt in Pensacola, Fla.

Want to get notified whenever we write about Bristol-Myers Squibb ?

Sign-up Next time we write about Bristol-Myers Squibb, we'll email you a link to the story. You may edit your settings or unsubscribe at any time.