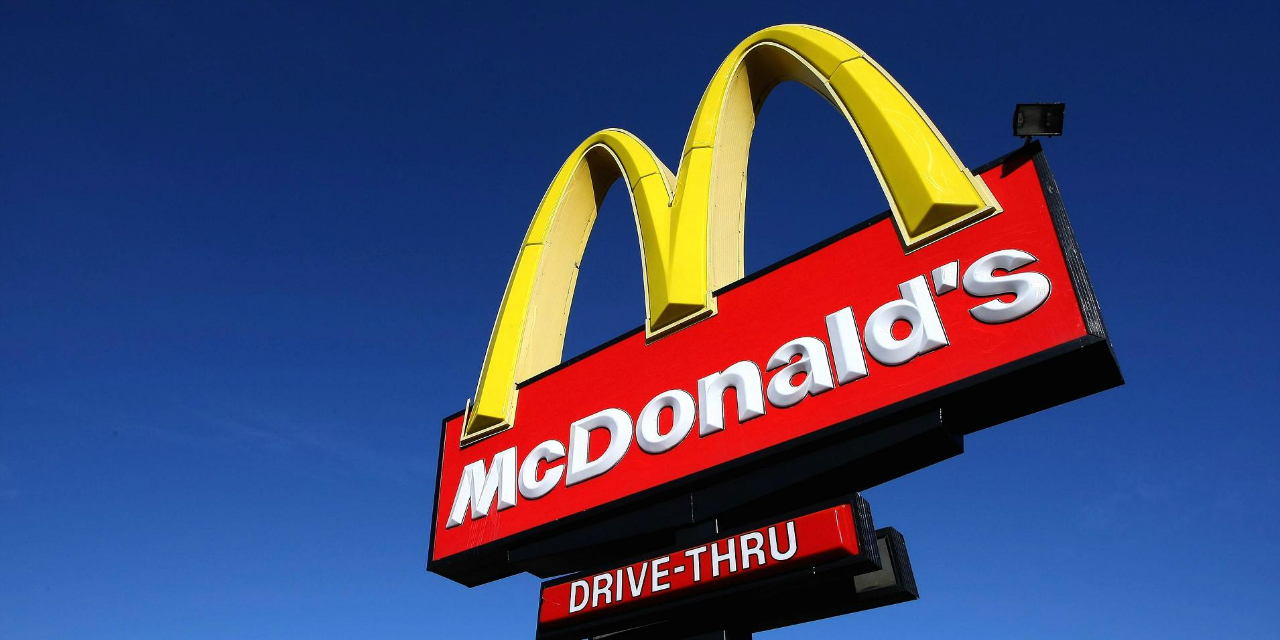 PHILADELPHIA – For reasons of allegedly failing to state a claim, McDonald’s has motioned to dismiss a lawsuit brought by a woman who alleged a franchise location manager harassed her with sexually graphic photos during her job interview.

During the time of the events in question, Doe was a 16 year-old minor.

On April 12, 2018, Doe reported to a Philadelphia location of McDonald’s located on City Line Avenue, in responding to an opportunity to interview for an open “Crew Member” position there.

After a 45-minute wait during which she completed an application form, store manager Darnell Penn then began to conduct Doe’s interview. During the interview, Doe’s mother called her as to how interview was proceeding and Penn allegedly took the plaintiff’s phone and asked her mother interview questions about her.

Following this, Penn acknowledged he had an “unorthodox” interview style, then allegedly proceeded to go through the plaintiff’s phone and ask a series of probing interview questions about Doe’s personal life, relationship and sexuality, before showing her sexually explicit and graphic photos from his own telephone and demanding the plaintiff provide him with her cell phone number.

Though Doe agreed to a start date, she said she was so shaken by the interview experience with Penn that she and her mother filed a police report – at which time, the company was said to have “constructively discharged” Doe from her role.

On March 19, counsel for McDonald’s filed a motion to dismiss Doe’s complaint in its entirety, for failure to state a claim.

“Plaintiff fails to allege any facts sufficient for a plausible claim for relief in any of the fourteen counts brought against Tanway. Tanway, therefore, submits that each claim is subject to dismissal for failure to state a claim upon which relief may be granted pursuant to Rule 12(b)(6),” the dismissal motion read.

According to the company, Doe never actually chose to become a McDonald’s employee and never made the company aware of her alleged treatment at Penn’s hands.

“Nowhere in plaintiff’s complaint does she allege that she made anyone at Tanway aware of the alleged harassment by Mr. Penn or that the offer of employment was ever rescinded. To the contrary, plaintiff plainly states that she was hired for the job that she was seeking.”

In fact, McDonald’s pointed to Doe’s not being an employee of the company as the basis for its arguments that her claims should be dismissed, and that Penn’s alleged misconduct was not in furtherance of his duties as a McDonald’s employee.

“In this case, plaintiff complains of inappropriate comments and conduct by Mr. Penn. She has failed to allege that this conduct was connected to or in furtherance of Mr. Penn’s duties as a Tanway employee. As such, plaintiff’s claims must be dismissed because Mr. Penn’s conduct was not in the scope of his employment and therefore there is no vicarious liability for such claims on the part of Tanway,” the company stated.

The plaintiff is represented by Caroline Miller of Derek Smith Law Group, in Philadelphia.

The defendant is represented by Charlene A. Barker and Joseph J. Centeno of Buchanan Ingersoll & Rooney, plus Katharine Virginia Hartman and Danielle Goebel of Dilworth Paxson, all also in Philadelphia.

Want to get notified whenever we write about MCDONALDS ?

Sign-up Next time we write about MCDONALDS, we'll email you a link to the story. You may edit your settings or unsubscribe at any time.