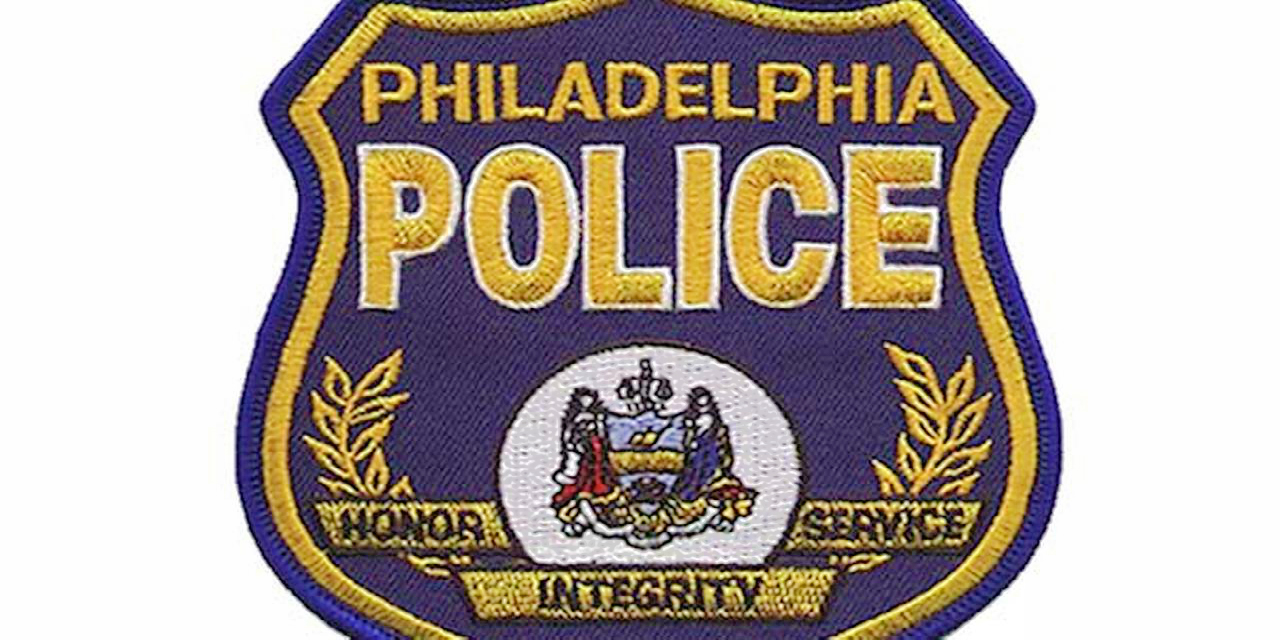 PHILADELPHIA – Litigation has been settled between a New Jersey motorist who alleged she was unlawfully detained and the Philadelphia Police Department, which was said to have impounded her vehicle in West Philadelphia nearly three years ago.

According to a document filed with the Philadelphia County Court of Common Pleas’ Arbitration Center Management on April 12, the matter was settled. Terms of the settlement were not disclosed.

The suit stated on Aug. 14, 2016, Jordan was lawfully driving her black Toyota Sedan on the 5600 block of Chestnut Street in Philadelphia, when Officer Benson initiated a motor vehicle stop – to which the plaintiff says she fully cooperated with, by complying with the officer’s request to see her driver’s license.

However, Officer Benson allegedly detained Jordan and did not allow her to leave.

“The plaintiff was left in an unfamiliar area without transportation. All of these official actions were taken under color of state law and in violation of Jordan’s constitutional and common law rights.”

As a result, Jordan alleged she was forced to expend time and money to recover possession of her vehicle, suffered distress and emotional anguish and was deprived of her liberty.

Through an answer to the complaint registered with the Court on Oct. 1, counsel for Benson stated, among other defenses, that Jordan’s complaint failed to state its claims, asserted immunity under the Political Subdivision Tort Claims Act and claimed “law enforcement privilege” under 18 Pa.C.S. Section 508 sanctioned any physical contact between the parties.

In a reply to the new matter filed the very same day, the plaintiff categorically denied it as a conclusion of law to which no response was required.

On Nov. 20, per order of Philadelphia County Court of Common Pleas Judge John M. Younge, the case was transferred to arbitration, where the case was later settled prior to a scheduled arbitration hearing on April 16.

Prior to settlement and for counts of conversion and false arrest/imprisonment, the plaintiff is seeking compensatory damages, punitive damages, attorney’s fees and costs under a theory of vicarious liability.

The plaintiff was represented by Leonard K. Hill and Jason Javie of Hill & Associates, in Philadelphia.

The defendant was represented by Andrew F. Pomager of the City of Philadelphia’s Law Department, also in Philadelphia.

Want to get notified whenever we write about Philadelphia Police Department ?

Sign-up Next time we write about Philadelphia Police Department, we'll email you a link to the story. You may edit your settings or unsubscribe at any time.