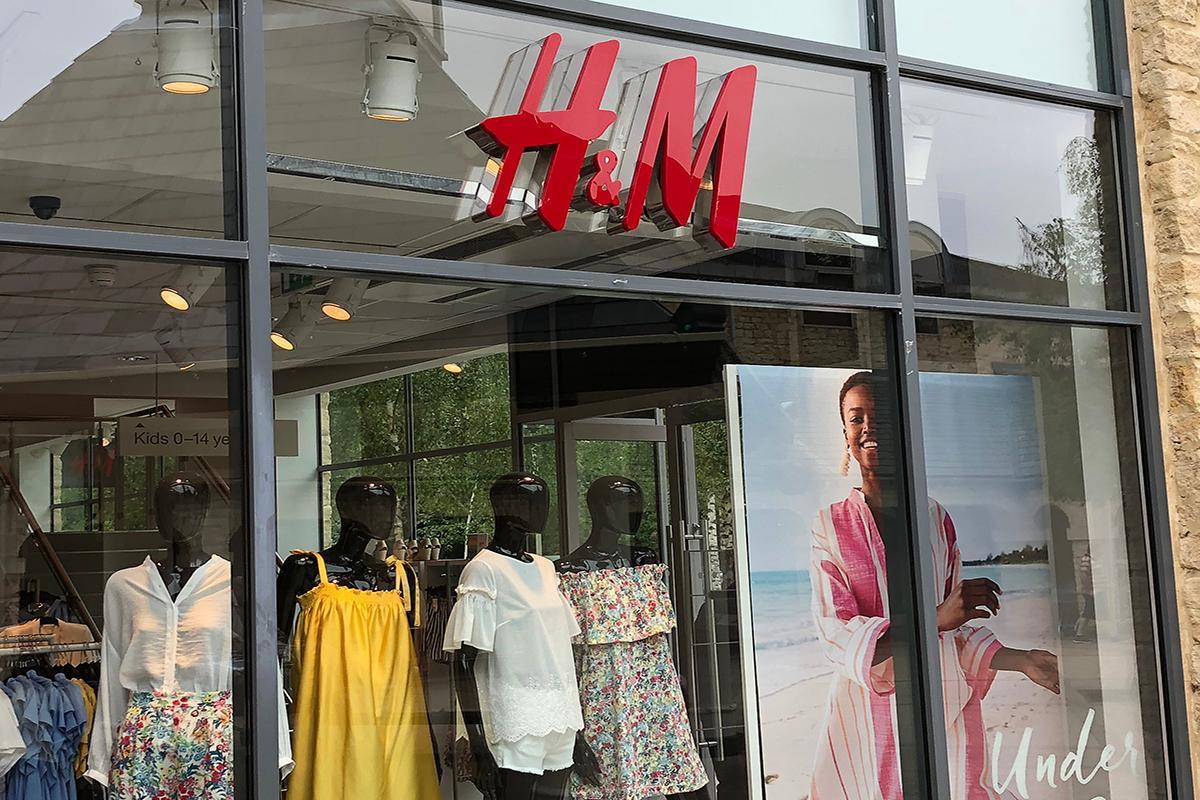 PHILADELPHIA – An arbitration award has been satisfied in the case of an H&M customer who allegedly suffered spinal injuries in an accident at their Upper Darby store location and sued the retailer in a Philadelphia court.

On April 10, the Philadelphia County Court of Common Pleas’ Arbitration Center announced it had found for H&M and against plaintiff Markeisha Manigault, who later filed an appeal of the decision.

Then, on June 19, the docket reflected a praecipe to satisfy an arbitrators’ award mutually filed by all counsel, which marked the award in favor of the defendant satisfied in its entirety.

On Oct. 8, 2016, Manigault was a customer inside the H&M store in Upper Darby, when after entering the property, she was allegedly caused to fall on a wet surface not covered by a floor mat or anti-slip devices found at the entrance.

Prior to the judgment being satisfied and for a count of negligence, the plaintiff was seeking damages not in excess of $50,000.

The plaintiff was represented by Peter J. McNamara in Philadelphia.

The defendant was represented by Courtney B. Schulnick of Marshall Dennehey Warner Coleman & Goggin, also in Philadelphia.