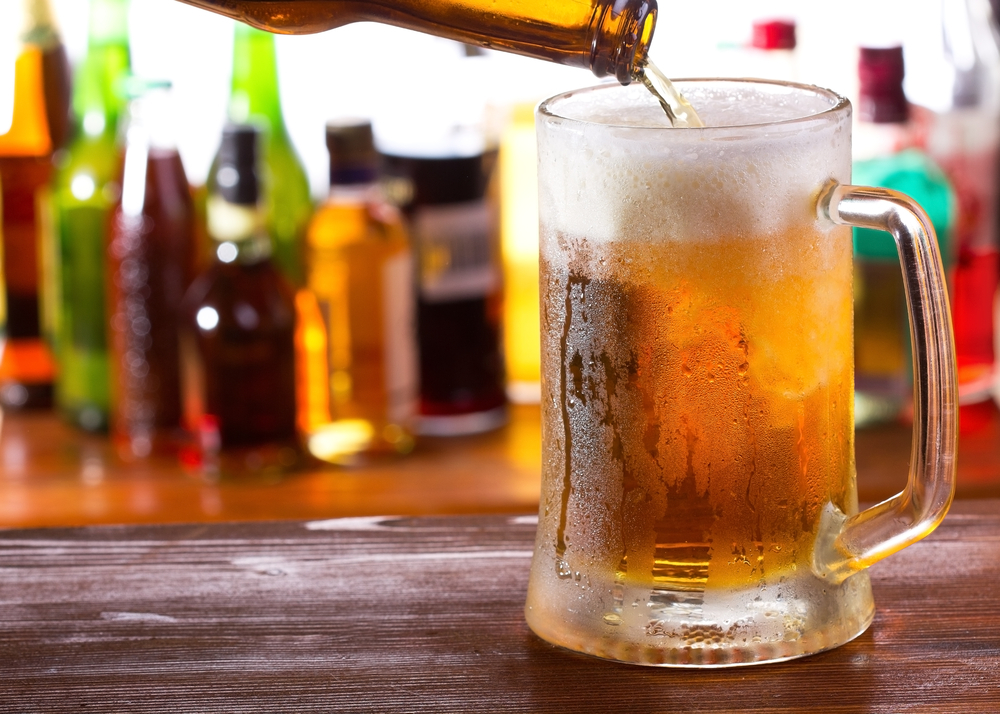 PHILADELPHIA – The lawsuit of a Norristown man pursuing legal action against the allegedly intoxicated motorist who struck him with his vehicle and the restaurant that allegedly overserved alcohol to the driver will now be heard in Montgomery County.

On March 9, 2017, Valincius says he was walking westbound in the vicinity of Ridge Pike & North Barry Avenue in Eagleville, located in Montgomery County.

“[Valincius] then proceeded to cross Ridge Pike, headed north. While standing in the center turning lane, visible to traffic, plaintiff was struck by a vehicle operated by defendant Edward Griffith. Plaintiff Valincius was seriously injured. Police were called to the scene and he was taken by EMS to Einstein Hospital,” the suit stated.

The suit added Griffith was a customer at Via Roma and consumed an excessive number of alcoholic beverages served to him there by staff, in violation of Pennsylvania’s Dram Shop Act.

“He exhibited visible signs of intoxication, including but not limited to slurred speech, glassy eyes, and poor balance. Blood test confirmed that defendant Griffith’s blood alcohol level was well over the legal limit. Defendant Griffith eventually pleaded guilty to Aggravated Assault by Vehicle and DUI – High Rate of Alcohol in connection with the collision.”

Valincius alleged Griffith’s negligence and Via Roma’s violation of Pennsylvania’s Dram Shop Act were the collective cause of his accident and subsequent injuries.

Through preliminary objections filed Jan. 17, the defendants denied the complaint was served properly and that it belongs in nearby Montgomery County instead, since the parties all reside there and the business in question is principally-based and conducts its business there.

The plaintiffs responded to the preliminary objections on Feb. 6, denying them as conclusions of law, asking they be overruled and that the case remain in Philadelphia County, before that motion was recently overruled.

For counts of negligence and dram shop liability, the plaintiff is seeking damages, jointly and/or severally, in excess of $50,000, exclusive of interest, costs, and damages for delay, together with punitive damages and any other relief the Court deems just, equitable and proper.

The plaintiff is represented by Timothy M. Knowles of Warren McGraw & Knowles, in Blue Bell.

The defendants are represented by Mark R. Bosniak of the Law Offices of W. Kelly McWilliams, plus Thomas F. Reilly and Julia C. Rogers of Chartwell Law Offices, all also in Philadelphia.