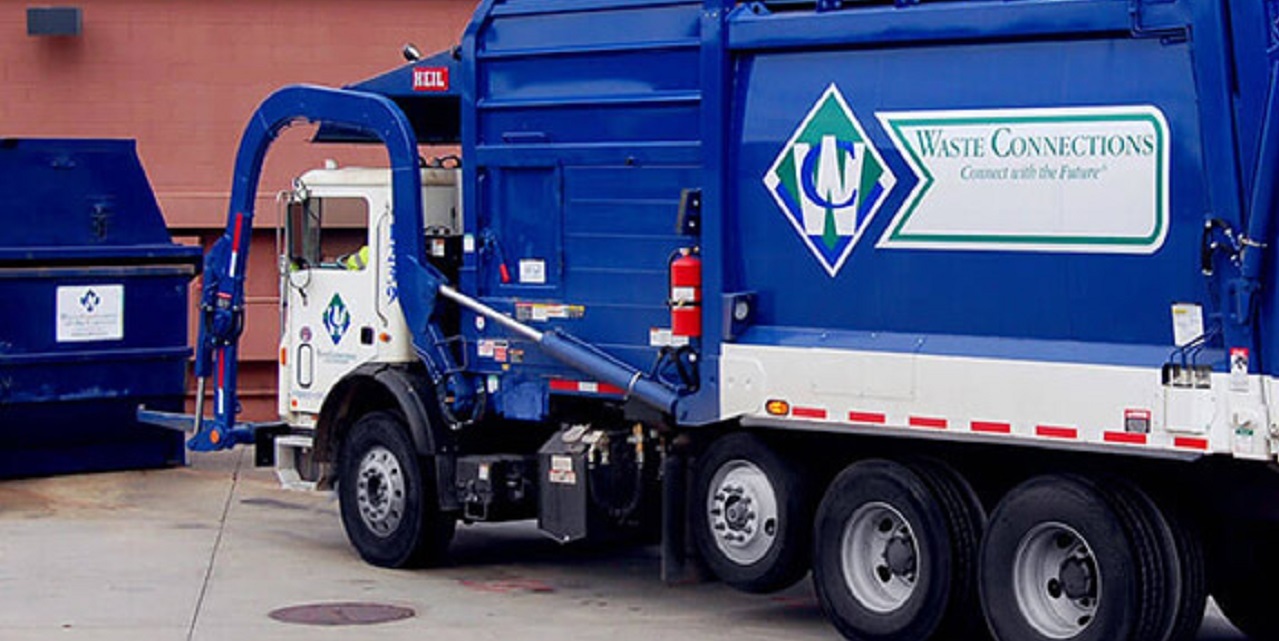 MEDIA – A man who said a trash compactor/bailer unit crushed his left arm and permanently injured him outside a Wawa convenience store in 2015 is being compelled by the defense to appear for deposition in his case.

On June 27, counsel for defendant Advanced Hydraulic Systems filed a motion to compel deposition of plaintiff Patrick Adams within 20 days, and noted that prior cancellations of the deposition in question were allegedly never rescheduled.

Adams of Lansdowne initially filed suit on Jan. 17, 2017 in the Delaware County Court of Common Pleas, against Waste Away Systems, LLC of Tampa, Fla. and Advanced Hydraulic Systems, of Chester.

“On or about Feb. 3, 2015, plaintiff Patrick Adams was operating a trash compactor/bailer unit at a Wawa convenience store, located in Woodlyn. Plaintiff was instructed by defendants that in order to operate the compactor to make bail, the user must put his or her arm inside of the machine to secure a strap. The machine is not supposed to operate while the user is securing the strap. However, on the above-mentioned date, the machine malfunctioned, and began operating while plaintiff’s arm was still in the machine,” the complaint read.

“Plaintiff attempted to press the ‘Stop’ button on the compactor several times, but the machine could not stop and continued to operate, crushing plaintiff’s left arm. Immediately after plaintiff’s injury, defendants stripped the machine down and cleaned it before plaintiff could make reasonable inspection of it.”

The plaintiff believed the defendants’ collective negligence, strict liability and failure to warn of the danger associated with the compactor/bailer unit resulted in his accident and him suffering serious and permanent injuries to his left arm, including loss of function, loss of use and upper-extremity impairment, all of which required surgery.

The plaintiff is seeking damages in excess of $50,000 in this matter.

The plaintiff is represented by James M. Duckworth of Keller & Goggin, in Philadelphia.

Want to get notified whenever we write about Keller & Goggin P.C. ?

Sign-up Next time we write about Keller & Goggin P.C., we'll email you a link to the story. You may edit your settings or unsubscribe at any time.