Despite emails between J&J doctor and statistician, doctor says she played no role in Risperdal reanalysis 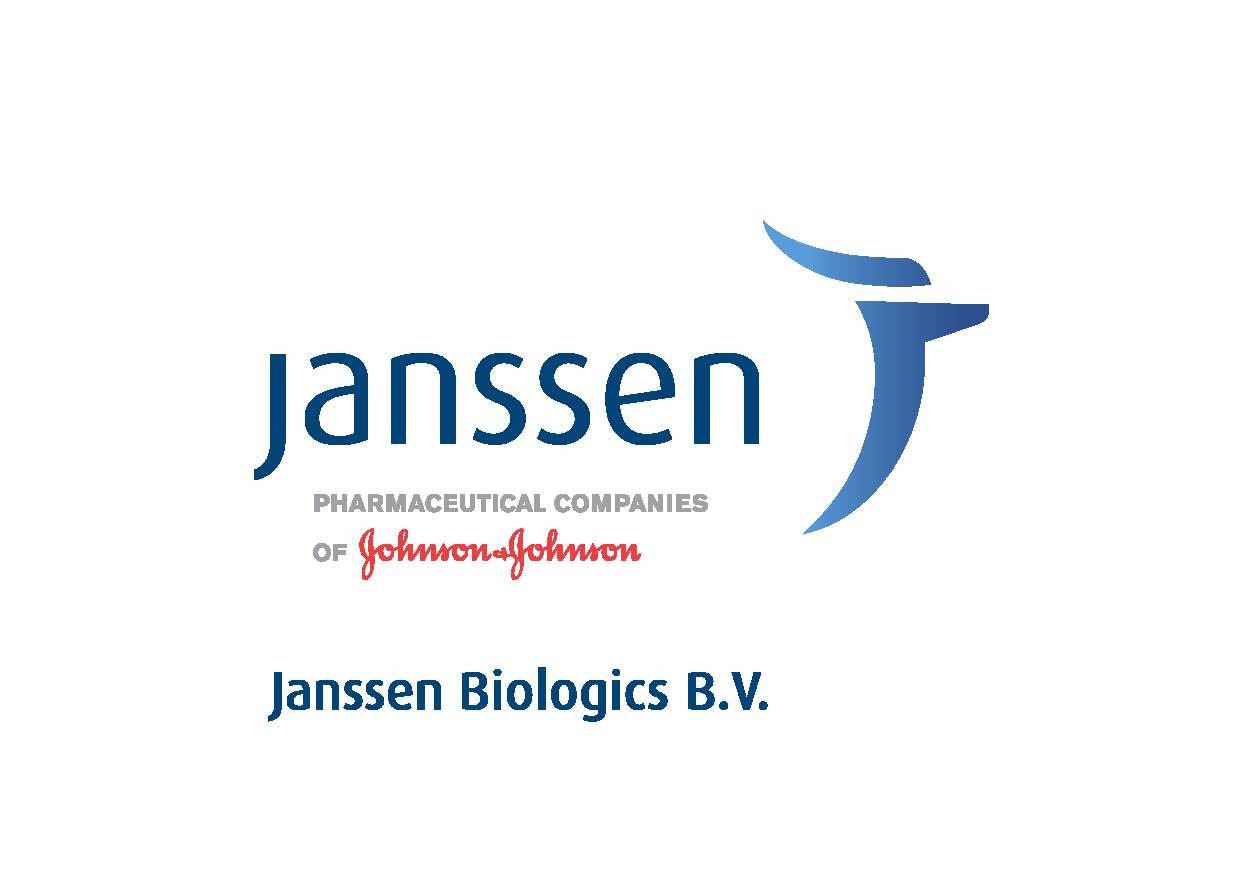 PHILADELPHIA – Cross-examination of a Johnson & Johnson doctor in the Risperdal punitive damages trial continued on Tuesday, with the physician stating that despite a number of email messages between herself and a statistician, that she played no role in the reanalysis of the drug’s data in 2015.

The trial is key as Philadelphia’s Complex Litigation Center is home to thousands of similar claims from out-of-state plaintiffs, and the city has a reputation for high-dollar verdicts. It's the first time in Philadelphia that a jury can consider assessing punitive damages in a Risperdal case and also another front the company must fight as it litigates opioid, talcum powder and other mass tort cases elsewhere.

Murray was prescribed Risperdal at the age of nine in 2003, for off-label treatment of symptoms associated with his Asperger’s Syndrome. Like other plaintiffs who stepped forward, Murray also developed gynecomastia.

After an extra day of recess for the Jewish holiday of Rosh Hashanah, cross-examination testimony of Dr. Danielle Coppola continued on Tuesday, conducted by plaintiff counsel Jason Itkin.

Exhibited were a number of email messages sent between Coppola and Dr. Warren B. Bilker. Bilker was the biostatistician retained by Johnson & Johnson subsidiary Janssen Pharmaceuticals, to conduct the reanalysis of Risperdal data from the 2003 paper where Dr. Robert Findling and Dr. Denis Daneman were listed as authors.

Coppola stated she directly had “no role” in the reanalysis, a point challenged by Itkin on cross-examination.

“There are 200 emails between you and Dr. Bilker, the independent statistician, but you say you had no role in the reanalysis?” Itkin asked.

An email from Bilker to Coppola dated March 4, 2015 explained he had “done some more playing with the data”, including some assistance from company statistician Keith Karcher, but asked for direction on how to proceed and expressed caution at wasting the company’s time and money with other data analyses.

A later email from Janssen official David Hough contained a number of points communicated from Daneman, who expressed confusion at being provided data from Tables 21 and 34, testimony from Janssen Director of Medical Affairs Carin Binder and critical emails from journalists as opposed to the company and why those same tables were withheld from the 2003 article’s authors, in addition to calling the Janssen’s behavior “despicable” and “contemptuous”, and again demanding an apology from the company.

While on the stand, Coppola referred to Daneman’s comments as “unfounded” and “irrational.”

When Itkin asked for the second time during the trial if the company itself or anyone speaking on its behalf had apologized to Daneman, Coppola responded, “No.”

A July 28, 2015 email from Daneman himself reiterated that he was not made privy to Tables 21 and 34, nor internal memos on those sets of data, that the company actively marketed Risperdal off-label, and that he wasn’t provided the same information about the drug made available to plaintiff lawyers in a separate Risperdal trial he had been asked to give a deposition for – and remarked that his not being given that information led that deposition to be an “ambush” for him.

Daneman continued that he was being sought out by journalists, whom he advised to wait for the results of the data reanalysis, but he said that failed after the company had lost a different Risperdal trial and the press was once again involved.

“I was interviewed and asked some pretty tough questions around the deposition of an ex-Janssen employee. It was clear that Dr. [David] Kessler is providing background to these reporters and is painting Johnson & Johnson and us [Tom [Moshang], Bob [Findling] & I] as villains,” Daneman wrote, in part.

Another email sent on July 25, 2015 from Dr. Amrit Ray, Janssen’s then-Chief Medical Officer, said it was not clear to him that the communications strategy on Risperdal made sense at that stage and even if the original data were reconfirmed, that it “doesn’t feel like the center of the discussion anymore” and instead, based on the strength of Daneman’s objections, “the crux of the discussion seems to be the journey and the conduct.”

Ray suggested that a proactive approach to “get out in front” of the situation may be appropriate, including to apologize in good faith for any missteps if needed, explain actions taken and possibly, to sit down with an investigative reporter from the Toronto Star, David Bruser.

“You’ve seen celebrities and politicians do this when they’re wrapped up in a scandal?” Itkin asked of Coppola, who replied, “This is not a scandal.” Simultaneously, defense counsel John Winter objected to that line of questioning.

In response to a July 2015 request from the company to be named as the independent statistician performing the reanalysis, should the media request that information, Bilker demurred and explained he preferred to remain anonymous at that time due to not having completed his research yet – but still wanting to confer with Findling and Daneman first.

In such an email from Bilker to Daneman in late July 2015, Bilker said it was common to group multiple tests in small sets to avoid losing statistical significance.

“Alternatively, one would use larger groups to lose significance. The point here is that there is room to alter the results,” Bilker wrote, and in a response, Daneman remarked that “the most that can be said is that the results are contentious” and Bilker agreed.

In response to a later, final question from Itkin, Coppola later said she did not believe she saw any conduct on the part of the company that should be deterred.

Before the end of the day’s proceedings, defense counsel John Winter began his re-direct examination of Coppola, where he asked the doctor if she directed the reanalysis or drafted the letter to the editor that was eventually sent to the Journal of Clinical Psychiatry, to which Coppola said “No.”

Coppola explained that she did write a letter to Daneman and offered to meet with him in order to discuss his concerns about the Findling paper. She said the company had reason to believe it had seen all the data and that it was possible he may not have recalled that, given how much time had passed in the interim.