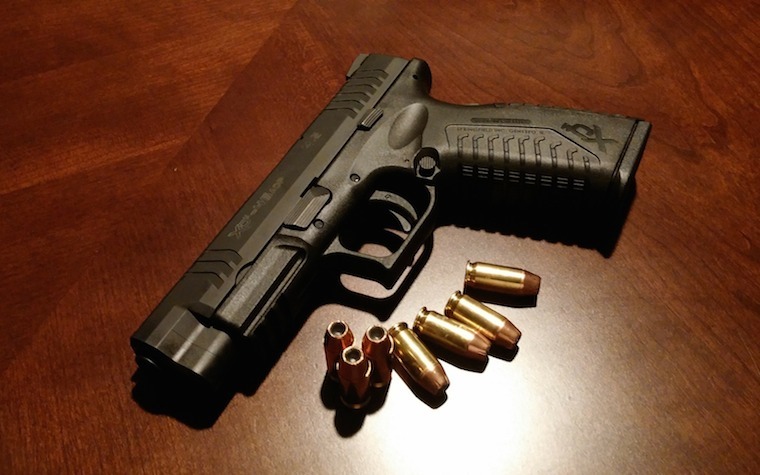 PITTSBURGH – Pittsburgh's attempt to regulate firearms in the city past what is allowed by other laws has been rejected by a state court judge.

Through citing a federal statute, summary judgment has been granted to a group of Pittsburgh citizens who filed a lawsuit against the City for the alleged infringement of the their rights to defend themselves and for alleged violation of state law through its passage of gun regulation ordinances.

After indefinitely staying the effective date of the ordinances in question in May, on Oct 29, Allegheny County Court of Common Pleas Judge Joseph M. James said that the Uniform Firearms Act and its doctrine of field pre-emption prevented the ordinances from being enacted.

“As its names indicates, the Pennsylvania Uniform Firearms Act regulates the entire field of firearms and ammunition across the state of Pennsylvania. Two types of pre-emption, express and field, are possibly implicated by a challenge of this ordinance,” James said.

"The City has expended a large amount of energy attempting to categorize the restricted behavior in such a way that it is not expressly prohibited by Section 6120 of the UFA. Despite the City’s efforts to avoid the specific pre-emption set forth in Section 6120, they are not able to avoid the obvious intent of the Legislature to pre-empt this entire field. The UFA purports to regulate firearms and ammunition in the Commonwealth, and whether a person is using, brandishing, carrying or loading them.”

James added that under the doctrine of field pre-emption, the UFA pre-empts any local regulation pertaining to the regulation of firearms.

In April, a cadre of Pittsburghers, a non-partisan PAC and two nonprofit organizations filed lawsuits against the city, Democratic Mayor William “Bill” Peduto, and six Pittsburgh City Council members over what they assert is an affront to state law.

The gun restrictions in question were approved following a mass shooting at the Tree of Life Synagogue that claimed the lives of 11 people. City Council members Bruce Kraus, Corey O’Connor, R. Daniel Lavelle, Deb Gross, Erika Strassberger, and Ricky Burgess voted in favor of the measures, while Peduto signed them into law in April.

“All it will do is leave law-abiding citizens more vulnerable to attack from better-armed and more ruthless assailants,” the complaint said.

Court documents filed on behalf of Boarderly, Averick, Rak, FOAC, FPC, and FPF allege that the defendants’ informal announcement last year to formally introduce a trio of proposals regulating firearms, ammunition, and firearm accessories was done without “the authority to enact the proposals and that such would require that they ‘change the laws in Harrisburg.”

Aside from state law, the 348-page suit accuses the defendants of violating City Council rules, the Home Rule Charter, the Municipal Powers of Cities of the Second Class and the Pennsylvania Constitution, as well as listing 16 counts against them.