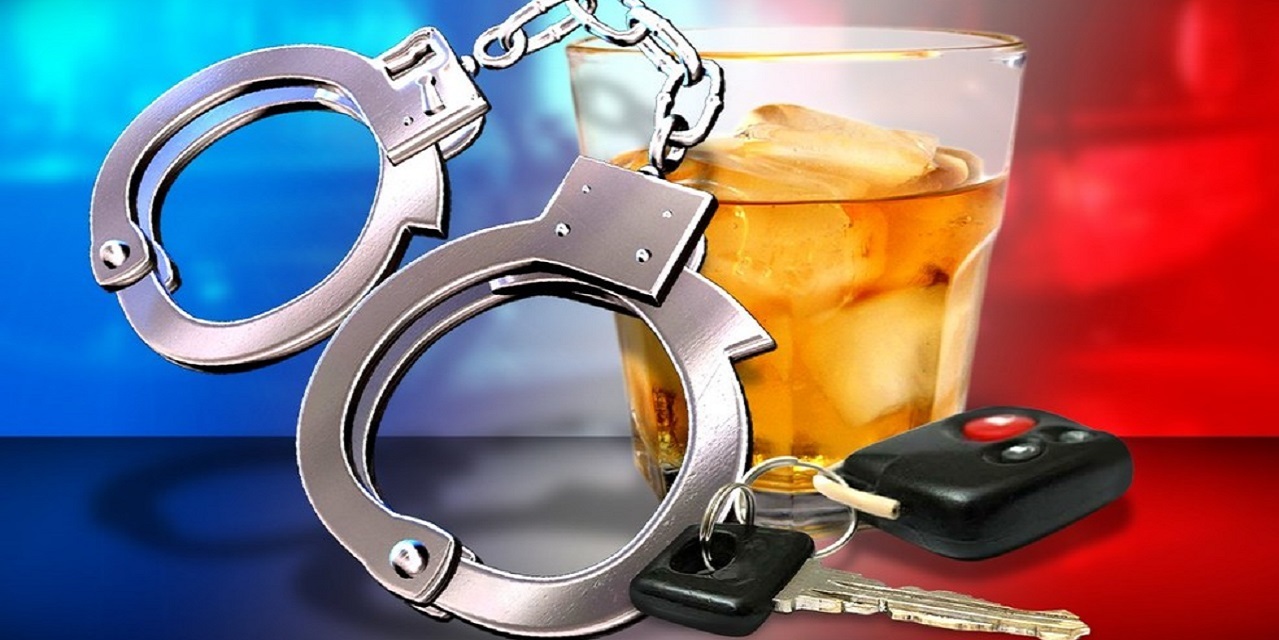 MEDIA – A Media woman recently discontinued her lawsuit against a now-closed Philadelphia bar for its alleged responsibility in causing an automobile accident she was involved in during the summer of 2015, in addition to causing a number of serious injuries she allegedly suffered while being detained in police custody.

On Aug. 1, counsel for plaintiff Paige Kalika filed a praecipe to discontinue her litigation as to all defendants named in the case with prejudice.

“On July 19, 2015, from approximately 1 a.m. to approximately 2:30 a.m., Ms. Kalika was furnished, sold and/or given excessive amounts of intoxicating beverages at the defendants’ Kildare’s Irish Pub bar/establishment located at 4417-19 Main Street, Philadelphia, PA, 19127 while visibly intoxicated and exhibiting signs of being visibly intoxicated,” the lawsuit said, adding patrons of Kildare’s noticed Kalika was in a state of intoxication.

Kalika then left Kildare’s and began to drive her Honda Civic under the influence of alcohol, according to the complaint.

“At approximately 3 a.m., Ms. Kalika was operating the above-referenced motor vehicle on the 1300 block of Edge Hill Road in Darby, Pennsylvania, when, as a result of her level of intoxication, her vehicle scraped against a parked car and eventually became stuck on the parked vehicle,” the lawsuit continued.

Darby Police were dispatched to the scene and found Kalika so intoxicated that she could not stand, unable to perform a field sobriety test and had urinated herself, necessitating her being taken into custody and transported to Darby Police Headquarters, where she vomited twice before being processed and placed in a holding cell.

There were bunk beds in the holding cell and as another individual was occupying the bottom bunk, Kalika got onto the top bunk bed. Shortly thereafter, Kalika attempted to get down from the top bunk, but due to her high level of intoxication, she fell forward, violently striking her head and face on the floor of the holding cell, resulting in severe injuries.

Kalika alleged the defendants’ overserving her at Kildare’s caused the accident, and said blood-alcohol testing conducted at the emergency room at 6:45 a.m. on July 19, 2015, showed Kalika’s blood alcohol concentration was 0.23, just over four hours after leaving Kildare’s – despite not consuming any alcoholic beverages since her departure.

The plaintiff said the defendants’ negligence caused her to sustain a number of injuries, including a broken jaw, broken bones in the mouth, cracked teeth, traumatic brain injury, brain damage, post-concussion syndrome, and many more.

In a November 2017 filing, the Darby Borough defendants rejected the attempt of the Kildare’s defendants to shift liability to them in the incident in question and argued they failed to state a claim upon which relief could be granted in that regard, in addition to arguing that Kalika was contributorily negligent to her own circumstances and failed to mitigate her own damages, among other defenses.

On March 7, the Kildare’s defendants stated they made numerous attempts to contact six former employees requested for deposition testimony by Kalika and her counsel, but were unsuccessful in doing so – but stipulated if the plaintiff’s counsel was successful in reaching them, to inform them that they first have the opportunity to be represented by defense counsel. And if they chose not to be, then they would be eligible to be subject to deposition testimony.

The case was then discontinued in August by Kalika, through her counsel.

Prior to discontinuance and for counts of negligence, negligence per se and violating the Dram Shop Act, the plaintiff was seeking damages, individually, jointly and severally, in excess of $50,000, plus punitive damages.

The plaintiff was represented by Francis J. Curran Jr. of The Curran Firm in Media, plus Paul P. Gaffney of The Gaffney Firm, in Philadelphia.

The defendants were represented by Robert P. DiDomenicis of Holsten & Associates in Media, plus Noah S. Shapiro of Zarwin Baum DeVito Kaplan Schaer & Toddy in Philadelphia.