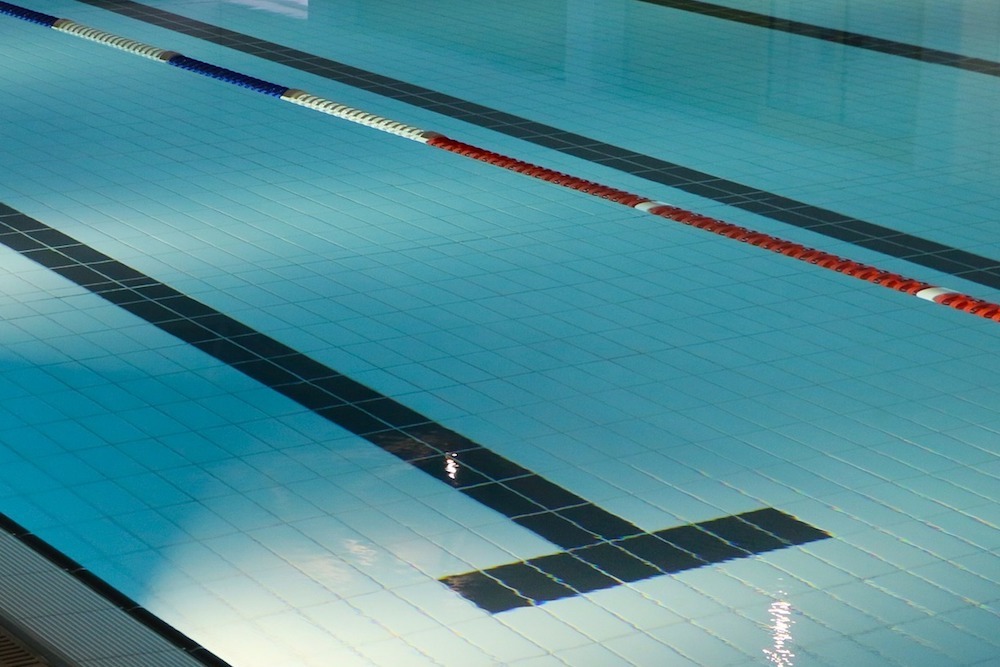 PHILADELPHIA – Survival and wrongful death litigation between the mother of a young man who drowned in a fitness center swimming pool in the Germantown section of Philadelphia in the summer of 2018 and the center itself was recently settled prior to trial.

On Dec. 19, Philadelphia County Court of Common Pleas Judge Denis P. Cohen announced that the lawsuit filed by Karen Shippley against Germantown Life Enrichment Center had been settled between the parties. Terms of the settlement were not disclosed.

A motion for application and distribution of wrongful death/survival benefits associated with the case and filed by plaintiff counsel was assigned to Philadelphia County Court of Common Pleas Judge Matthew D. Carrafiello on Jan. 8.

Shippley (Administratrix of the Estate of Kyle Kendrick Robertson) of Philadelphia first filed suit in the Philadelphia County Court of Common Pleas on Aug. 23, 2018 versus Germantown Life Enrichment Center, of Philadelphia.

On July 21, 2018, Robertson was 18 years old and lawfully using the swimming pool, allegedly while not being supervised by a lifeguard, and was later found at the bottom of the pool. According to the lawsuit, the lifeguard was then present when Robertson was found, but allegedly failed to render life-saving aid.

The plaintiff said the defendant failed to secure, supervise and maintain the swimming pool area, in addition to failing to prevent the drowning death of Robertson – and a result, incurred medical, funeral, burial and other expenses.

In a new matter filed Sept. 24, 2018, GLEC denied the charges and responded that Robertson’s death was caused by his own carelessness, recklessness or negligence, and the complaint should be barred and/or damage-limited by the choice-of-way doctrine and Pennsylvania’s Comparative Negligence Act.

Through a response submitted the following day, the plaintiff refuted the defendant’s arguments and demanded strict proof at the time of trial. Discovery procedures then proceeded, before the settlement was arrived at last month.

Prior to settlement and for counts of negligence, wrongful death and survival, the plaintiff was seeking damages in excess of $50,000, plus delay damages, interest, costs of suit and such other relief as the Court deems proper.

The plaintiff was represented by Leonard K. Hill of Hill & Associates, in Philadelphia.

The defendant was represented by Patrick T. Casey of Connor Weber & Oberlies, also in Philadelphia.