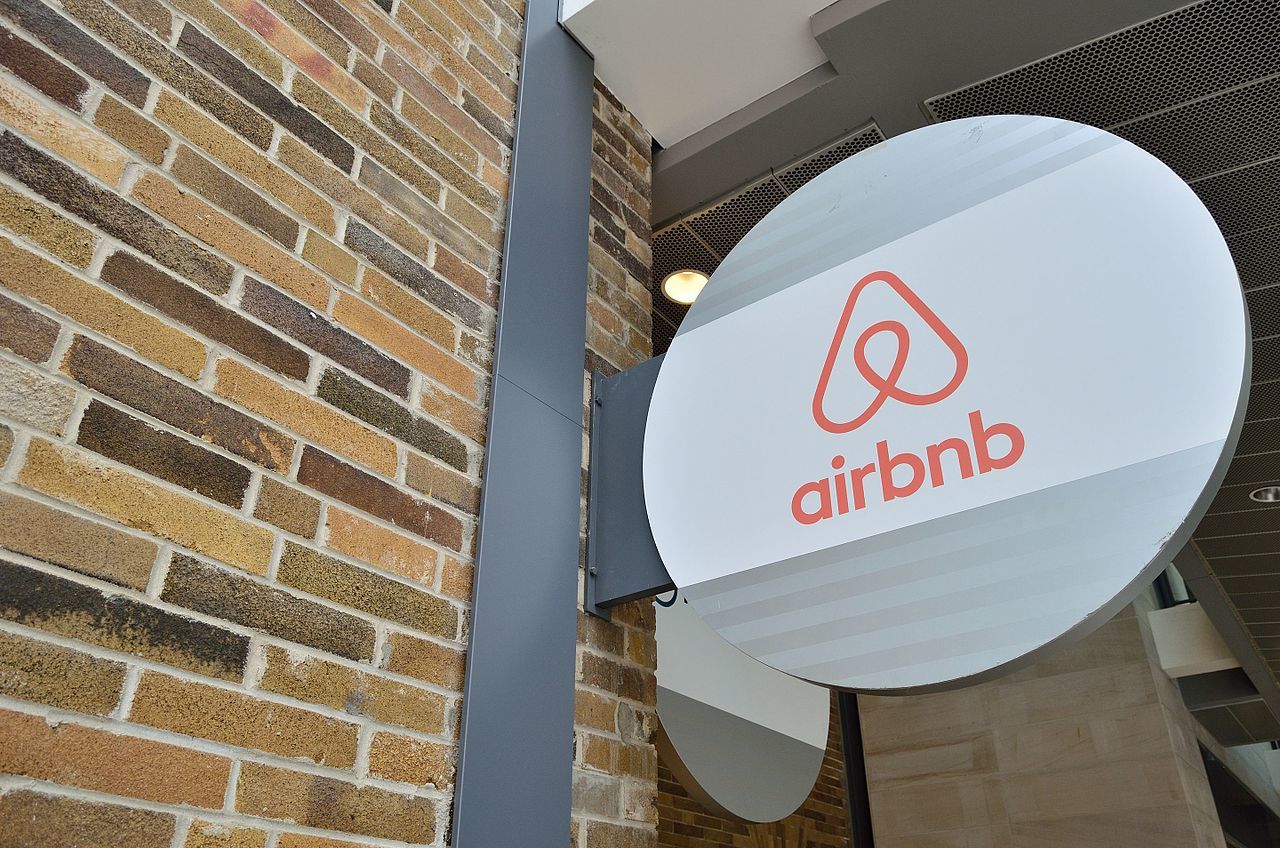 ALLENTOWN – The owner of a house rented through Airbnb and which is involved in a wrongful death lawsuit filed by the brother of a woman who died after falling down its basement stairs, has hit back at claims she was negligent for the death.

On Jan. 8, defendant Luna Barakat countered that she was not negligent in the events that led to the death of Maria Orecchia, as argued by her brother and plaintiff Claudio Berti.

Barakat said that the plaintiff “fails to state a cause of action upon which relief may be granted and “the cause of action is barred by the applicable statute of limitations and/or laches.”

The defendant also argued that the plaintiff is not entitled to recovery in the suit.

Berti, executor of Orecchia’s estate, first filed suit in the U.S. District Court for the Eastern District of Pennsylvania on Aug. 9 against Airbnb and Barakat.

The brother and sister, from Idaho, had planned to rent the house in Allentown for two weeks in November 2017. But two days after arriving, in the early hours of the morning, Orecchia fell down the stairs to the basement, suffering fatal head and other injuries.

She died nine days after the incident.

The complaint said the house rental company is responsible as it owned, operated, or controlled the “improperly designed, constructed, deteriorated, and inherently defective basement stairs.”

“Our hearts go out to the family and loved ones of Ms. Orrechia. Safety is a key priority, and we will be prepared to defend against the allegations in this complaint,” Airbnb spokesman Ben Breit told the Pennsylvania Record in a statement.

Owners of properties rented out through the company can buy host protection insurance coverage of up to $1 million, applicable in certain cases when a guest suffers an injury, according to its website.

It states that the plaintiff's brother visited the site and relied on the company to make sure the property was safe. Among the attractions advertising was the basement laundry.

The “dangerous condition” of the stairs and the failure to maintain and warn was the responsibility of the defendants, and the deceased woman played no part in her own death, the complaint argued.

The suit claimed both defendants had a duty to maintain the property advertised on the company site.

Through a mutual stipulation filed with the Court on Nov. 12, Airbnb was dismissed without prejudice from the lawsuit and without cost to either party.

The plaintiff is represented by Ciara DeNaples and Robert W. Munley III of Munley Law, in Scranton.

The defendant is represented by Michael R. Fox of Clark & Fox, in Cherry Hill, N.J.

U.S. District Court for the Eastern District of Pennsylvania • AIRBNB