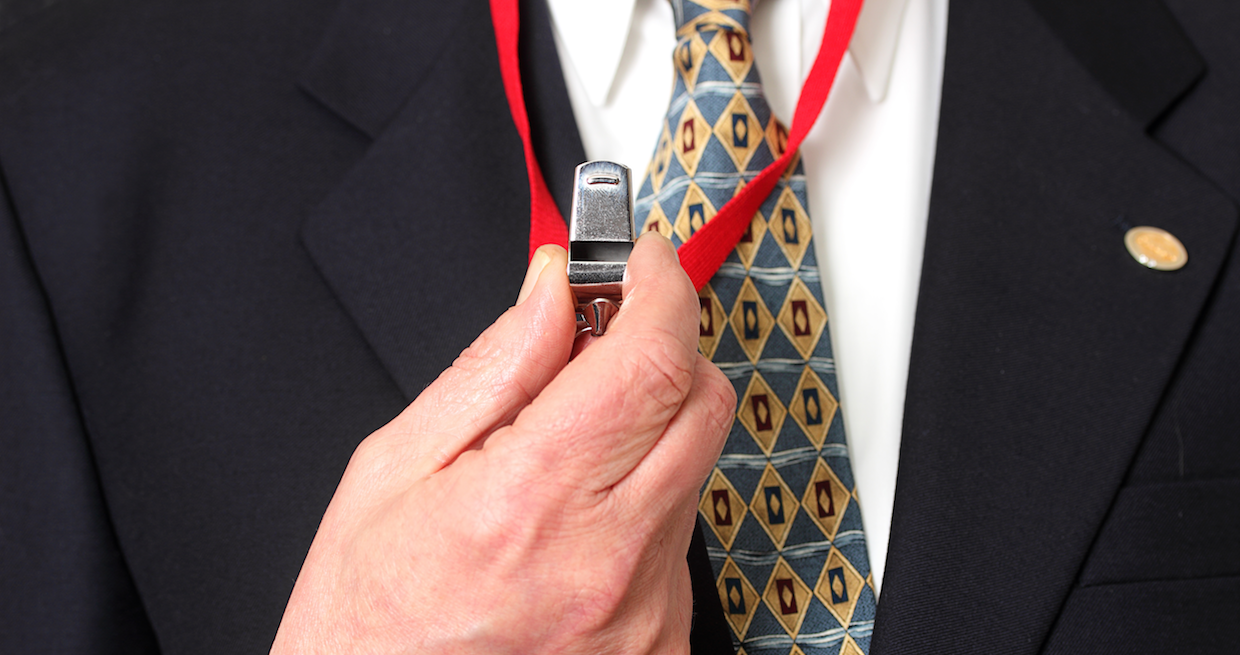 HARRISBURG – The Commonwealth Court on Jan. 10 voided a decision of the Court of Common Pleas of Philadelphia County and will take up the case of a woman who alleged officials tried to cook the books for a college.

“We vacate and order the matter transferred to this court,” the Commonwealth Court of Pennsylvania brief, written by Judge Christine Fizzano Cannon, read.

Plaintiff Colleen Bradley served as director for budget and financial planning for West Chester University, which is a part of the Pennsylvania State System of Higher Education (PASSHE). Bradley prepared and provided oversight for the university’s operating budget.

While working on an annual budget in 2012, Bradley alleged that PASSHE administrators instructed her to modify the report to show a multimillion-dollar deficit, even though the university had a multimillion surplus, to secure appropriation money from Pennsylvania.

In subsequent meetings with university officials, Bradley questioned the ethics of the altered report and was allegedly reprimanded by her manager Mark Mixner, university chief financial officer.

In 2016, Bradley filed a three-count complaint in the Court of Common Pleas against the university and PASSHE. She alleged a violation of the commonwealth’s whistleblower law as well and intentional infliction of emotional distress.

Bradley filed to reinstate her complaint in December 2016.

In December of 2016, a rules returnable hearing was conducted that Bradley did not attend, according to the court brief.

The lower court issued a judgment of non pros, or failure to continue a legal action, in favor of the university. The ruling decided Bradley had failed to make a timely filing and give a reasonable explanation for conduct leading to the non pros decision.

Bradley appealed the decision to the Superior Court, which transferred the case to the Commonwealth Court, in which she asked for the non pros judgment to be vacated.

The Commonwealth Court opinion stated that it and not the Court of Common Pleas had jurisdiction over Pennsylvania’s Whistleblower Law against the university, and that the lower court did not have jurisdiction over Bradley’s non-appearance at an arbitration hearing.

“The trial court lacked subject matter jurisdiction over Bradley’s claims at the time it entered the judgement of non pros,” Fizzano Cannon wrote.

The Court of Common Pleas vacated the lower court decision and will take up a review of the case.