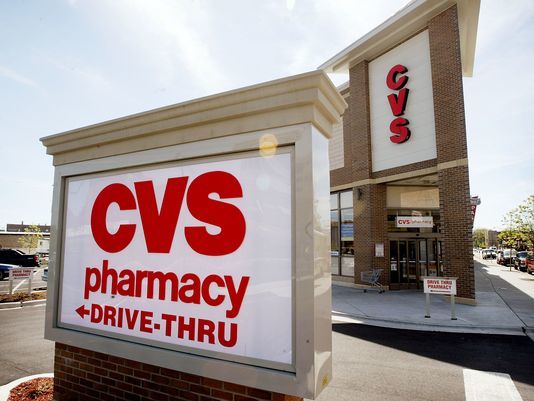 PHILADELPHIA – CVS has answered a negligence lawsuit filed by a Philadelphia woman who alleged she was dispensed the wrong prescription medication and then suffered a seizure, claiming the plaintiff has failed to state a case against it, plus other defenses.

Plaintiff April Ploeger initially filed her complaint on Nov. 19 in the Philadelphia County Court of Common Pleas. She alleged that on June 29, 2017, she “unknowingly” took Prozac that was mistakenly dispensed by a West Philadelphia CVS Pharmacy in her prescription vial, labeled Gabapentin 100 mg.

As a result, Ploeger alleged she suffered seizures and subsequently required hospitalization.

CVS removed the suit to federal court in the U.S. District Court for the Eastern District of Pennsylvania on Dec. 18, claiming the amount in controversy exceeds $75,000 and citing diversity of citizenship.

Four weeks later, on Jan. 16, the pharmacy filed a formal answer to the complaint.

CVS categorically denied each of the plaintiff’s allegations and asserted no less than 18 separate affirmative defenses against Ploeger.

They included the plaintiff allegedly:

• Failing to state a cause of action upon which relief may be granted;

• Committing contributory negligence to advance her own injuries;

• Assuming the risk of injury; and

• Failing to mitigate any damages allegedly sustained, along with many others.

CVS demands that judgment be entered in its favor in addition to counsel fees and costs of suit, in addition to requesting a trial by jury featuring 12 jurors.

The plaintiff is represented by Patrick MacAvoy of Marciano & MacAvoy, in Media.

The defendants are represented by Amalia V. Romanowicz and Albert Bryan Tomlinson of Post & Schell, in Philadelphia.

Want to get notified whenever we write about CVS ?

Sign-up Next time we write about CVS, we'll email you a link to the story. You may edit your settings or unsubscribe at any time.