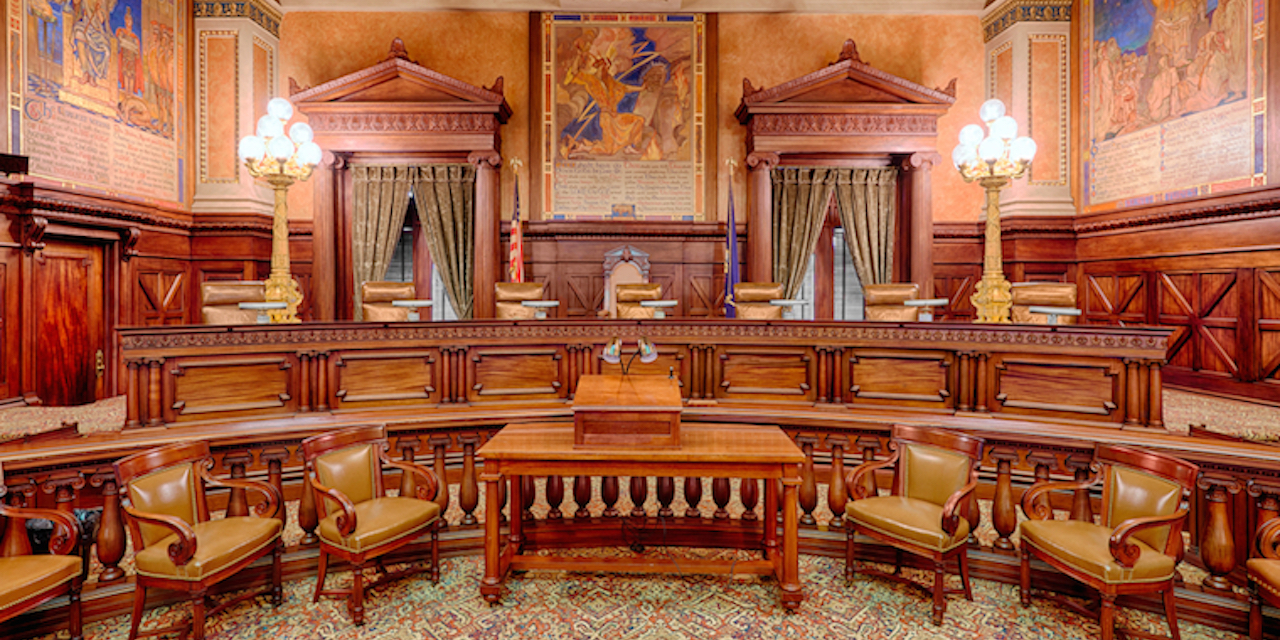 HARRISBURG – The Supreme Court of Pennsylvania’s recent decision that the Fair Share Act does not apply to asbestos lawsuits is another example of the court showing off its power over legislators who enacted tort reform measures, the head of a state civil justice group says.

A 6-1 majority of the state Supreme Court decided Feb. 19 in Roverano v. John Crane, Inc., an asbestos exposure lawsuit that has been closely watched by legal authorities in Pennsylvania for most of the last decade, that the Fair Share Act did not supersede state law practice of assigning liability to more than one defendant equally.

As a result of the decision, verdicts will be evenly divided among multiple defendants rather than split according to the percentage each defendant is found liable. In the arena of strict liability law, the consequences of that decision may ring loud and long.

“The Supreme Court appears to view its role more as a ‘Super Legislature’ that disposes of law it doesn’t like as opposed to interpreting the statutes passed by the General Assembly. The Roverano holding performs great violence on the Fair Share Act,” Schroder said.

“The Fair Share Act is crystal-clear in that it requires apportionment of damages according to the liability of the parties in strict liability cases. It simply doesn’t matter that the legislature offered no instruction on how to do that, which the Supreme Court cites as indication that the legislature didn’t mean exactly what it said. The court arrived at this conclusion through legal gymnastics and torturous reasoning.”

Schroder referred to a recent state Supreme Court ruling in the Yanakos v. UPMC case as further evidence of his belief that the court overstepped its authority. In that decision, the court gave medical malpractice plaintiffs 12 years to file their lawsuits, eliminating a seven-year window created by lawmakers earlier this century.

“This is the second time in a month that the court has re-written acts of the General Assembly. In Yanakos, the court struck down the medical liability statute of repose in the MCARE Act by imposing standards a legislature likely cannot meet. Now the court has rendered meaningless the part of the Fair Share Act that plainly includes actions for strict liability. It appears that no existing civil justice reform enacted by the legislature is safe if it reaches the Supreme Court,” Schroder stated.

Stewart J. Greenleaf Sr., former Chairman of the State Senate Judiciary Committee, and state Sen. Jake Corman, the architects of the Fair Share Act that became law in 2011, did not return requests for comment from the Pennsylvania Record, both as to the decision itself or whether they intended the Fair Share Act to apply to asbestos lawsuits.