Commonwealth Court rejects argument of Pittsburgh, which had defended its Section 8 housing ordinance 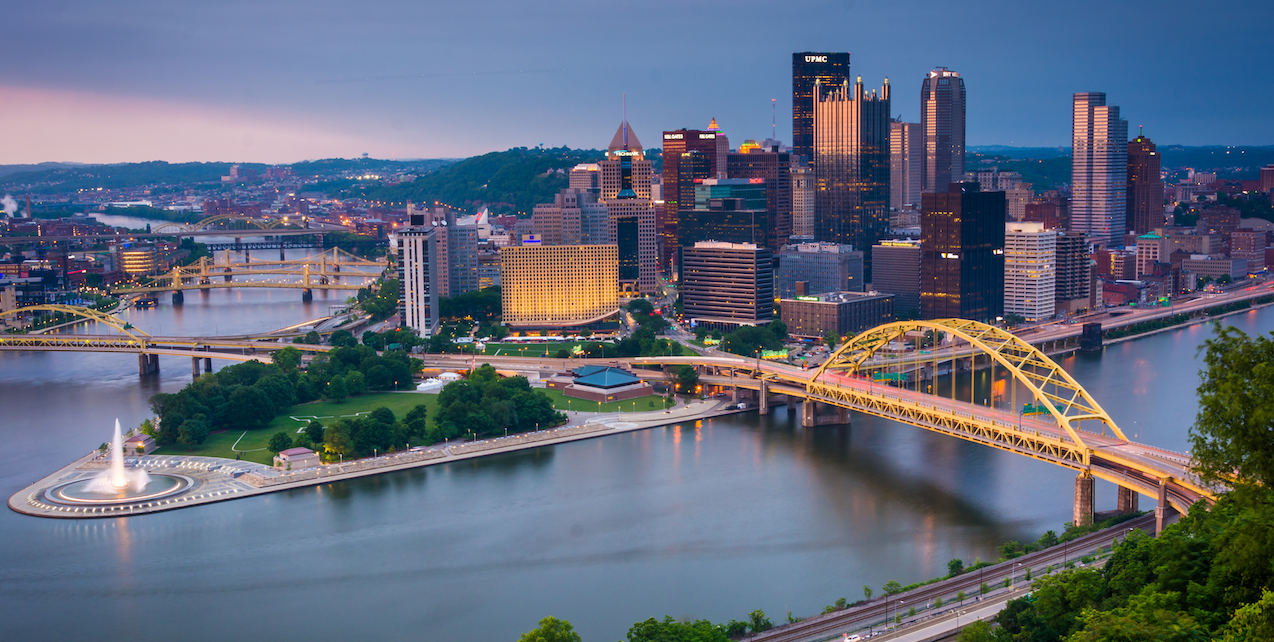 HARRISBURG – According to the Commonwealth Court of Pennsylvania, the City of Pittsburgh’s prior citation of a statewide law does not justify the existence of an ordinance it passed, which would mandate that landlords accept Section 8 housing vouchers from tenants.

Apartment Association of Metropolitan Pittsburgh v. City of Pittsburgh is centered on a 2015 ordinance that now included “source of income” in the classes of protected fair housing. According to the original decision in the Commonwealth Court, an ordinance which imposed mandates on landlord participation in Section 8 housing, once voluntary, violated the City’s Home Rule Charter.

It did this due to events that took place this past summer, while the case was being reviewed. In a decision reached in Pennsylvania Restaurant and Lodging Association v. City of Pittsburgh, the Supreme Court examined a pair of Pittsburgh ordinances, the Safe and Secure Buildings Act and Paid Sick Days Act, to see if they violated the City’s Home Rule Charter.

Through a majority opinion released July 17, the Supreme Court ruled that if a statewide law exists that permits the City of Pittsburgh the authority to place such obligations on businesses, then the City would be allowed to enact ordinances on that same basis.

Given this information, the Commonwealth Court did not examine the factor of an underlying statewide law supporting an ordinance regarding Section 8 housing as found in Apartment Association of Metropolitan Pittsburgh v. City of Pittsburgh.

In the Sept. 9 decision from the Supreme Court, it said that the Commonwealth Court was directed to include in its review the sections of the Second Class City Code and the Pennsylvania Human Relations Act cited by the City.

Carl Engel of Cohen Seglias Pallas Greenhall & Furman in Philadelphia previously said in the case of the Paid Sick Days Act, the Supreme Court did find a state law which would allow for such an ordinance – but said it did not for the Safe and Secure Buildings Act, and indicated that it remained to be seen if such state law existed which would hold up for the one regarding Section 8 housing.

“It’s always going to be a public policy issue here, so the Court is always going to look at the net effect – and they don’t say this in the opinion, but maybe you could argue that they were more inclined to pass the sick leave law because it kind of touches on families and seems to be more of a factor in people’s everyday lives than this disaster training [in the Safe and Secure Buildings Act],” Engel said.

Pittsburgh’s Assistant City Solicitor Wendy Kobee previously explained that in a brief, the City cited both the Second Class City Code and the Pennsylvania Human Relations Act as state laws which would permit the Section 8 housing ordinance.

“Both of those laws are consistent with the Supreme Court’s reasoning in the Paid Sick Days case,” Kobee said.

However, the Commonwealth Court totally disagreed with the City in its analysis of the law. Judge Ellen Ceisler authored the Court’s panel opinion in this matter, issued March 12.

“Applying the Supreme Court’s reasoning in Pennsylvania Restaurant to the source-of-income ordinance, we conclude that the City has failed to satisfy the exception to the Business Exclusion of the Home Rule Law. There is an insufficient nexus between the cited provision of the Second Class City Code or the cited provisions of the PHRA and the Ordinance’s mandate that all residential landlords in the City participate in the federal Section 8 Program,” Ceisler said.

“The ordinance here broadly encompasses all property owners who operate residential rental businesses in the City. By defining ‘source of income’ to include federal housing assistance and Section 8 Program vouchers, the ordinance goes far beyond its intended objective of protecting City residents from housing discrimination. The City has now made a voluntary federal program mandatory for all residential landlords in the City.”

“As in Pennsylvania Restaurant, we conclude that ‘no statutory provision cited by the City comes close to authorizing such requirements.’ While the City’s enactment of the ordinance was undoubtedly well intended, we find that the ordinance places more than mere ‘incidental or de minimis’ burdens on private businesses in violation of the Business Exclusion. Accordingly, because we conclude that the City has not established express statutory authority to enact the source-of-income ordinance pursuant to Pennsylvania Restaurant, we affirm the trial court’s order.”