Machines seized from lodge had predetermined outcomes and thus were for gambling, court rules 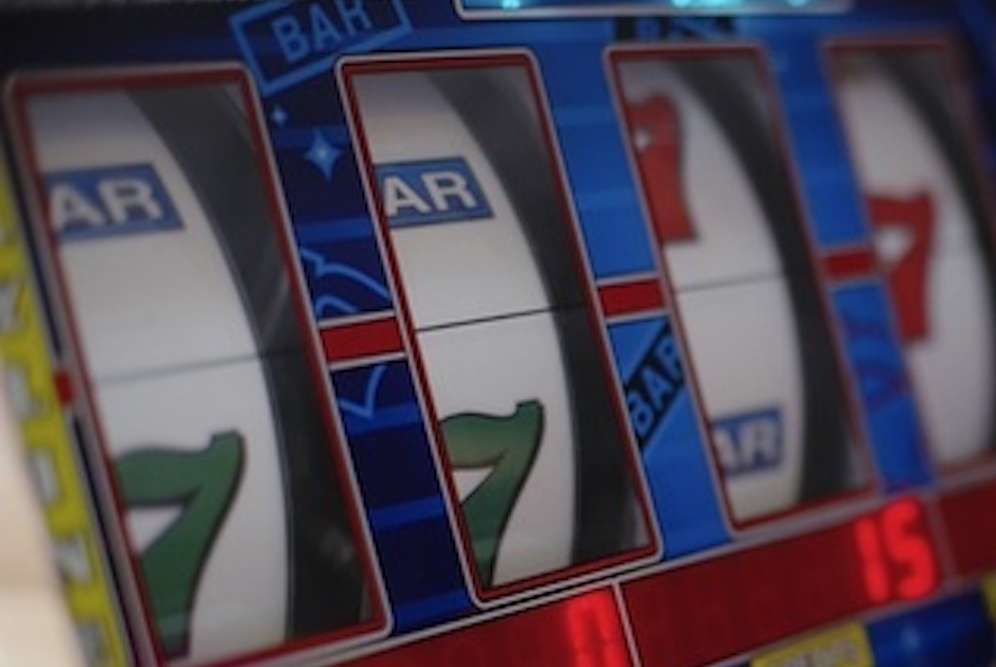 HARRISBURG – The Commonwealth Court has affirmed a Cambria County judgment that games seized by police officers from a lodge were for gambling.

“We agree with its conclusion that the machines in question are gambling machines prohibited under the statute,” Senior Judge Bonnie Brigance Leadbetter ruled March 13 in denying a motion by the Fraternal Order of Eagles Conemaugh Aerie No. 1811. “Accordingly, we affirm based on the trial court’s opinion.”

Five machines called “SkillTouch Multi-Game” were removed by officers. Gracie Technologies Inc. and the Order of Eagles appealed the trial court’s decision the games were for gambling and moved to have them returned along with $1,076 in cash generated by the games.

“Upon a complaint of illegal gambling, a Pennsylvania State Police Liquor Control Enforcement officer conducted several undercover visits to the Fraternal Order of Eagles from December 2016 to June 2017,” the opinion read.

Attorneys for Gracie Technologies argued the machines required user interaction and skills to play including speed, dexterity, task completion and prize recognition, and so were games of skills and not gambling. The machines have a 12-second timed program to pick a play, and speed of selection determines the amount of the prize won.

Attorneys argued that skill and not chance determined the outcome, and thus the games were not gambling machines.

“The SkillTouch machine’s outcome is predetermined in a sequential order,” the court brief read. “There is nothing a player can do to overcome that outcome. A player only controls the amount of his winnings, and that too is limited to a predetermined maximum which is encoded into the (game) software by a program. A random element is always present and predominates.”

The Commonwealth Court affirmed the Court of Common Pleas to deny return of the machines and the proceeds of $1,076.