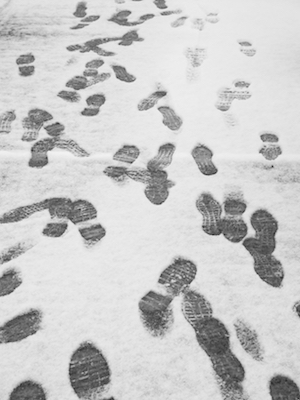 PHILADELPHIA — A man is suing two companies for injuries allegedly sustained in a slip-and-fall accident.

According to the complaint, H.T. Sweeney & Son had a contract with F. Greek Bristol Properties for snow removal at Bristol Properties' facilities in Levittown, Pennsylvania. On Feb. 23, 2015, Mitchell claims that he was at the defendant’s facility in the scope of his employment with Organic Recycling when he slipped an fell on an icy surface. The plaintiff allegedly sustained severe injuries, which he avers was a direct result of the plaintiffs’ negligence.

As a result of the injuries, the plaintiff’s employer’s workers' compensation insurance carrier reportedly asserted a lien of $120,076 for medical bills and indemnity paid on behalf of the plaintiff.

Mitchell seeks compensatory damages, interest, and cost of the suit. He is represented by Kevin Riechelson of the Law Offices of Kemensky, Cohen & Riechelson, in Trenton, NJ.