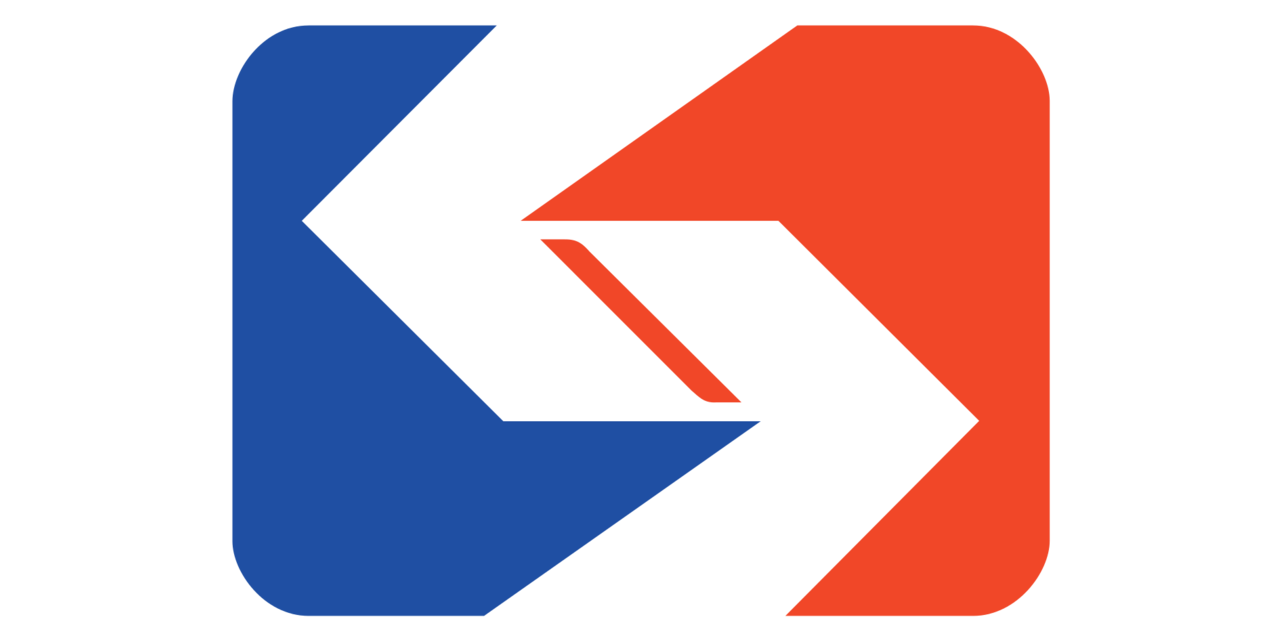 PHILADELPHIA – A settlement conference has been scheduled in the case of a local man who sued the City of Philadelphia, Southeastern Pennsylvania Transportation Authority (SEPTA) and the Commonwealth of Pennsylvania’s Department of Transportation (DOT), after he was allegedly injured when the bus he was riding fell into a construction hole.

Per a Sept. 5 scheduling order from Philadelphia County Court of Common Pleas Judge John M. Younge, a conference to discuss potential settlement terms in the injury action filed by Richard Stevens will take place on Nov. 7.

Stevens, of Philadelphia, first filed suit in the Philadelphia County Court of Common Pleas on July 13, 2018 versus the trio of defendants, all of whom are based in Philadelphia.

(A.P. Construction, Inc. was later added as a defendant.)

“On Aug. 4, 2017, at approximately 6:20 p.m., the plaintiff, Richard Stevens, was a passenger lawfully riding the SEPTA Route H on Bus No. 8546, when the bus was caused to fall into a construction hole in the roadway of the 1300 block of Erie Avenue, which controlled and created by defendant A.P. Construction, Inc., which condition or conditions existed for a period of many days, and which defendants had or should have had knowledge thereof,” according to the litigation.

The suit said that the defendants collectively failed to prevent creating the defective condition, failed to warn of it, failed to provide a safe roadway for vehicles traversing city streets and failed to properly secure and reinforce its steel construction cover plates over open construction holes, among other claims.

As a result, Stevens said he suffered full-body injuries in the accident, specifically herniation at his C4-C5 vertebral junction, multiple cervical and lumbar disc protrusions, strain and sprain of his entire spine and unspecified internal injuries.

SEPTA filed an answer to Stevens’s complaint on Sept. 13, 2018, denying the allegations and asserting the complaint fails to state a cause of action upon which relief can be granted, that Stevens is subject to the limited tort option and “may not recover for any non-economic loss unless plaintiff suffered a ‘serious injury’ as that term is defined in the Pennsylvania Motor Vehicle Financial Responsibility Law,” failed to use reasonable efforts to mitigate, reduce, or lessen the injuries at issue in this lawsuit, and that his claim is “barred or limited by the Fair Share Act.”

SEPTA further levied cross-claims of liability against its co-defendants in the case, and both the City and State Attorney General’s Offices had also filed answers in the action.

For three counts of negligence, the plaintiff is seeking damages, individually, jointly and severally, in excess of $50,000.

The plaintiff is represented by Dennis A. Pomo of Pasquarella & Pomo, in Philadelphia.

Want to get notified whenever we write about Southeastern Pennsylvania Transportation Authority ?

Sign-up Next time we write about Southeastern Pennsylvania Transportation Authority, we'll email you a link to the story. You may edit your settings or unsubscribe at any time.