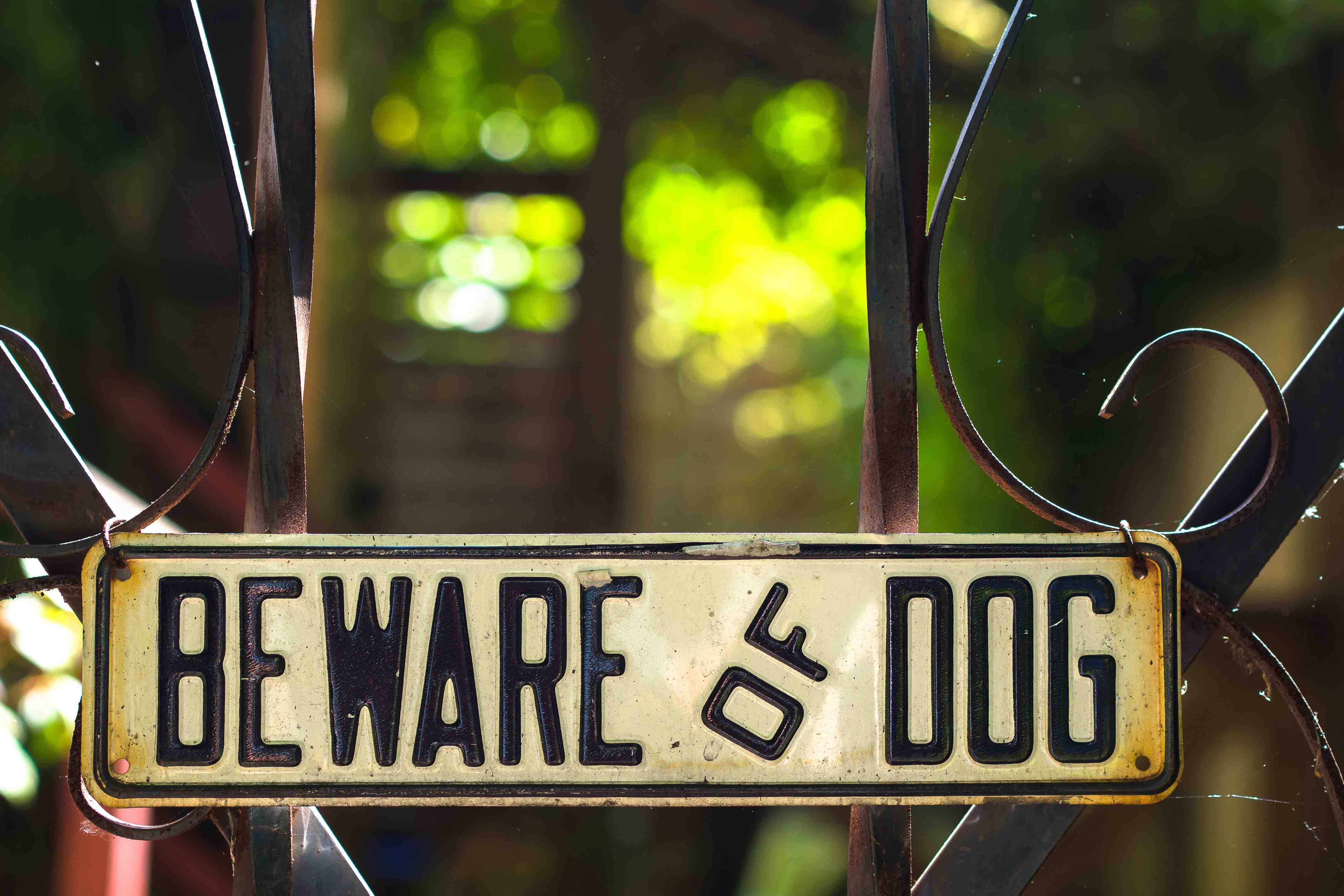 PITTSBURGH – A settlement has been reached between a Pittsburgh resident who sued a canine academy and one of its dog trainers, for allegedly failing to keep the trainer’s dog under control before it both bit and injured her.

On Nov. 13 of last year, plaintiff MaryRae Nee settled with Musico’s K9 Academy and dog trainer Genia Hill – and her counsel requested the court mark the case as settled and discontinued, without releasing the terms of the settlement.

Nee initially filed a complaint on Aug. 15, 2018 in the Allegheny County Courts of Common Pleas versus K9 Academy and Hill, alleging that the defendants failed to follow the accepted practices concerning the handling and control of a dog.

The plaintiff alleged that on Sept. 4, 2016, she was at the property of Unity Volunteer Fire Department in Plum for training of her therapy dog, when defendant Hill’s dog became unruly, wrapped its leash around her and pulled her.

She allegedly suffered serious and lasting injuries to her left lower extremity, including a fractured knee. The plaintiff holds Musico’s K9 Academy and Genia Hill responsible, because the defendants allegedly failed to keep the dog under control and failed to give warning of the “aggressiveness and unruliness of the dog,” according to the complaint.

On Oct. 3, 2018, the defendants filed preliminary objections to Nee’s complaint, claiming she tried to establish a new negligence per se standard in Pennsylvania, which does not exist and through which she erroneously claimed the dog in question was classified as “dangerous.”

However, only a Magisterial District Judge can do that, per the defense’s objections.

However, the case then settled several weeks later, on the following Nov. 13.

Prior to settlement, the plaintiff requested a trial by jury and sought judgment against the defendants in excess of the arbitration limits of the court, with interest, costs, attorney’s fees and all other and further relief.

The plaintiff was represented by Paul R. Robinson and Robert S. Andrews of Mayer Darragh Buckler Bebenek & Eck, in Pittsburgh.