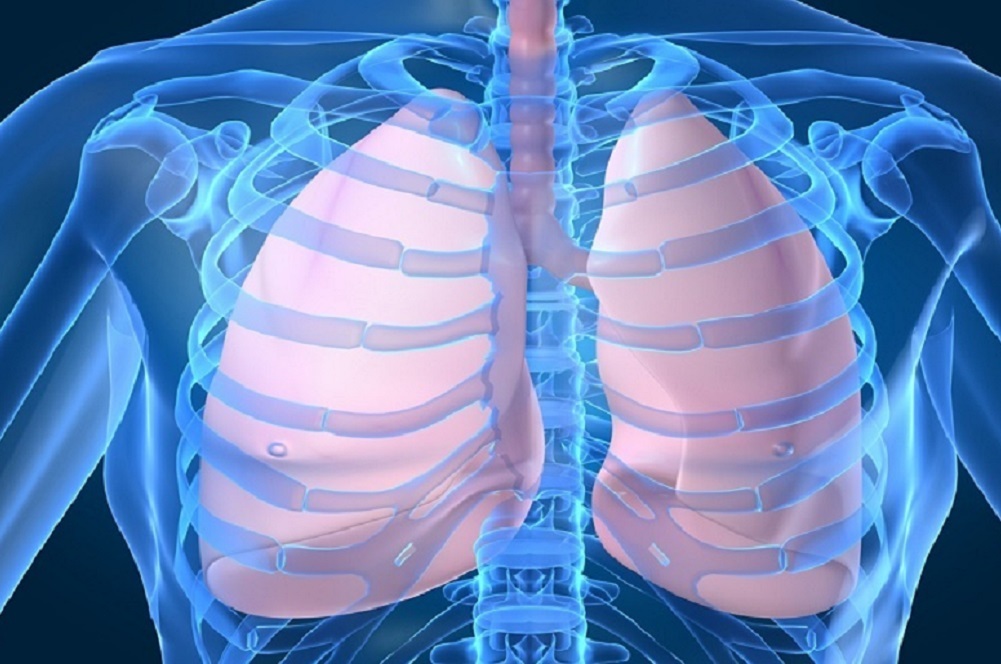 PITTSBURGH – A Westmoreland County man who sued eight corporate defendants in having alleged that he was exposed to tungsten and cobalt carbide while he worked as a stone grinder voluntarily dismissed his own case last year.

On April 10, plaintiff Edward Douglas chose to dismiss his own case without prejudice, shortly after filing it. It was one in a series of such lawsuits filed by his Pittsburgh-based lawyer who blamed cobalt and tungsten carbide for hard metal lung disease.

Per the complaint, “During the period of January 2013 through May 2013, on a daily basis while working with and in the vicinity of others working with tungsten carbide and cobalt containing products that were manufactured and/or produced and/or distributed and/or sold and/or supplied by defendants, plaintiff was exposed to and caused to inhale and/or ingest and/or absorb through the eyes and/or skin, the fumes and/or gases and/or vapors and/or dusts which were released from said products during the products intended use.”

“On April 17, 2017, plaintiff underwent a wedge resection of the right upper, middle and lower lung lobes. He was informed on or about May 1, 2017 that he was suffering from hard metal lung disease related to his work place exposure. This was the first time plaintiff knew or should have known that he was suffering from a lung disease related to the products used in his work environment,” the complaint said.

Douglas’ attorney, Kelly Enders of Caroselli Beachler & Coleman in Pittsburgh, told the Pennsylvania Record last year that she had “filed other cases in the past on behalf of workers that developed hard metal lung disease from their occupational exposure to dust and fumes from tungsten carbide and cobalt-containing products.”

At the time, she sustained that medicine recognizes such contamination.

However, the plaintiff opted to dismiss his own case three weeks after filing it. An amended or re-filed version of the lawsuit has not appeared in the Allegheny County Court of Common Pleas.

The plaintiff was represented by Kelly Enders of Caroselli Beachler & Coleman, in Pittsburgh

Want to get notified whenever we write about CAROSELLI BEACHLER MCTIERNAN & CONBOY ?

Sign-up Next time we write about CAROSELLI BEACHLER MCTIERNAN & CONBOY, we'll email you a link to the story. You may edit your settings or unsubscribe at any time.